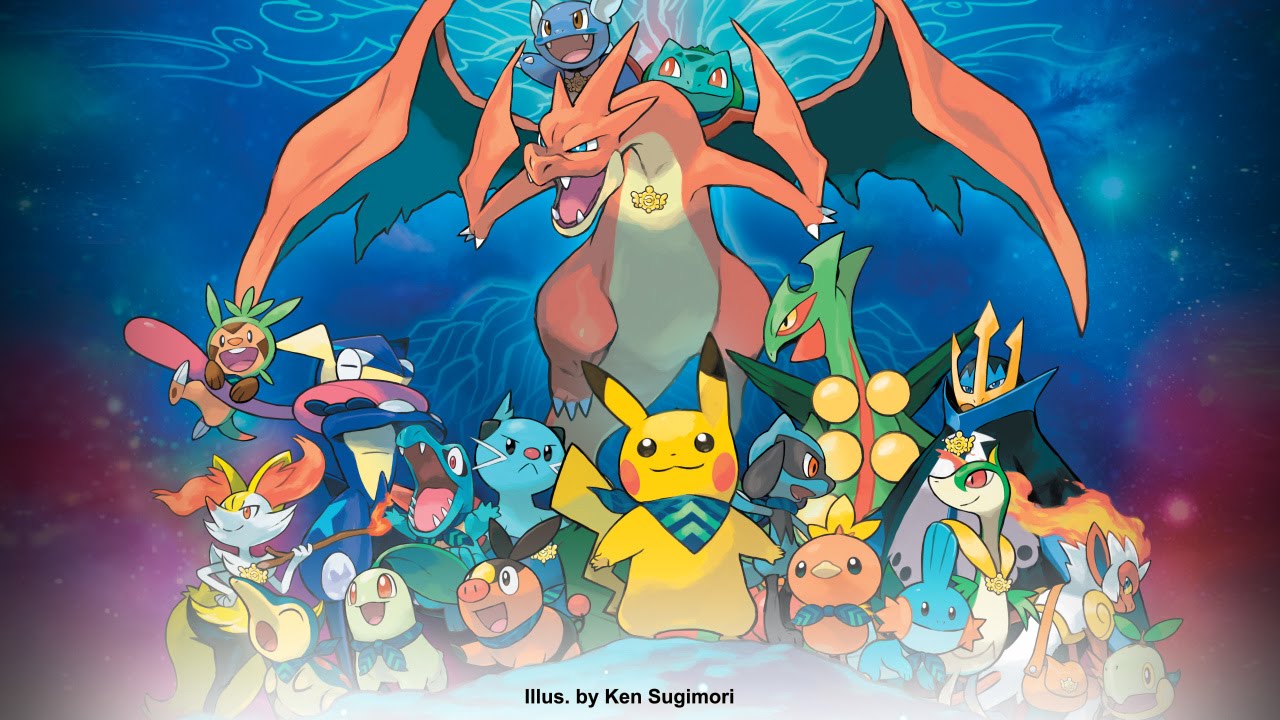 More of the same

What would Pikachu sound like if it could talk? I don’t mean its “pika pika” parlor trick, but what if you asked it which Steve Zahn movie it liked best, or if it knows how to change a car’s air filter? Pokémon offers only a few talking creatures, mostly in animated films. So there’s the conniving Meowth or the hurt, serious Mewtwo, but what the heck does a Nuzleaf sound like?

Well, according to the writers (and subsequent localization crew) of Pokémon Super Mystery Dungeon, he’s a genteel southerner throwing around ‘I reckon’s to flavor his great lines like, “These mystery dungeons sure are mysterious alright.”

The Pokémon Mystery Dungeon series has always been weird. It takes an existing series (Mystery Dungeon) and slaps Pokémon over it, much like Pokémon Conquest, which is just Nobunaga’s Ambition. Except this spin-off necessitates a story, one wherein you’re a human turned Pokémon who talks a lot with other Pokémon.

Super Mystery Dungeon starts with an Internet-style personality quiz to pick what kind of Pokémon are you (from the series’ long range of starters) and remind you that you’re playing a game aimed at children (“Your friends are playing tag, you want to jump rope. What do you do?”). It also asks if you prefer EDM or rap music. What a time to be alive.

After being misidentified as that goofy fire monkey, I overruled the quiz and picked Smugleaf (“Snivy”) as my spirit Pokémon and had Squirtle as my suggested best friend (I named him Squad, after the goals). And then here’s this weird gosh darn Pokémon village with a clutzy Squirtle everyone’s mad at and a Goomy lost in a cave he was goaded into by a group of teen Pokémon and look there’s a pocket monster making a, “Don’t have a cow” joke in reference to a Miltank and what whacked out world did I wander into.

While the Pokémon brand was enough to sell me on Red Rescue Team a decade ago, Pokémon Super Mystery Dungeon doesn’t feel like 10 years of progress separated by four more iterations. Heck, I even prefer the 2D sprites to these 3D models, though the presence of all 720 current Pokemon seems like a huge selling point for a lot of folks.

Still, while I suspended disbelief for the human-turned-Pokémon jaunt 10 years back, this crossover still feels so out of place to me, from the out of place items to a dweeby Deoxys floating around in space real startled by Rayquaza. But these kind of grindy dungeon crawlers aren’t my bag, so I’ll just continue to stand on the outskirts and be fascinated by the left field characterizations of familiar creatures. The rest of you can enjoy Pokémon Super Mystery Dungeon on November 20.