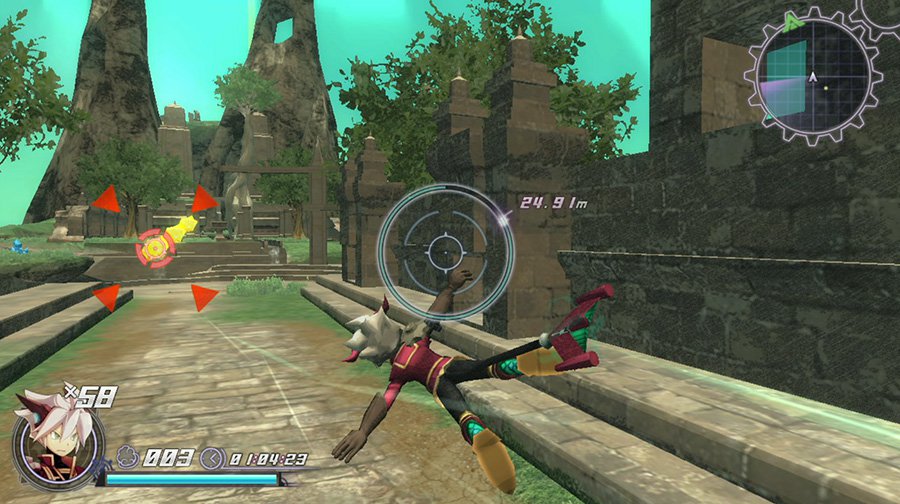 Listen to it on vinyl

Rodea: The Sky Soldier went through a heck of a development cycle and somehow came out the other side but not unscathed. Chris gave it a good score, though he noted, “the game’s tumultuous development process bleeds through the finished product despite its charms.”

The same cannot be said for the inferior 3DS version.

But it doesn’t matter anyways as Sonic-creator and Rodea-head Yuji Naka suggests that everyone just play the original Wii version instead. It came as a bonus with all launch-date Wii U copies of the game.