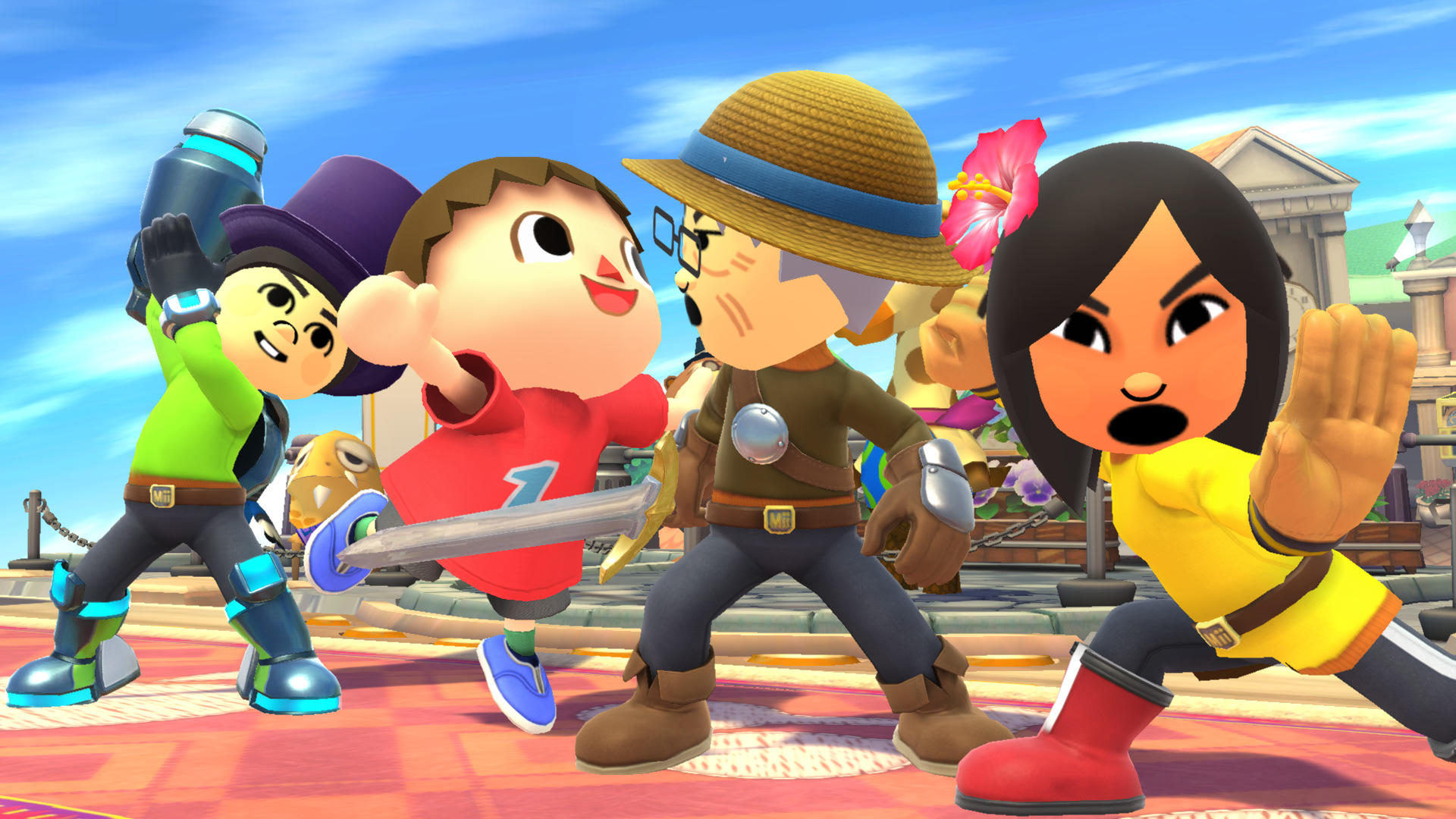 Today at E3, Nintendo shared a bit more detail about the customization elements in Super Smash Bros. at their roundtable event. Director Sakurai noted that you can now customize fighters entirely — before, each character had four special attacks, but now you have 12, one for each direction. Each character can also equip up to three items, which give you boosts to attack, defense, and speed.

Your equipment will change your style, and with the addition of one stat, another drops (min/maxing). You can also customize Mii fighters completely, with new clothing, hats, and faces. “Miis used to be peaceful,” Sakurai said, but now he has added the functionality to the game after an overwhelming demand. Miis will not be playable in all modes, but they will work on 3DS.