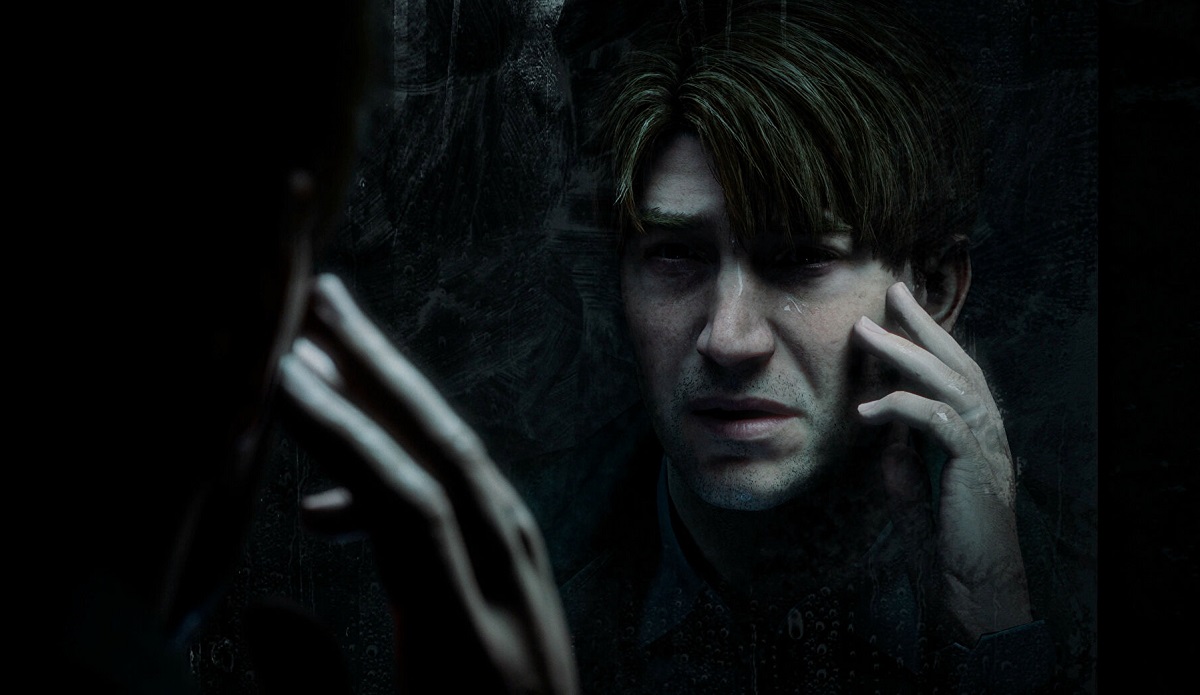 When will the fog clear..?

Top tier spoilers The Taiwan Digital Game Rating Committee is at it again, this time fanning the flames of rumor on a mysterious and as-yet-unannounced title in the Silent Hill series. Silent Hill: The Short Message has been newly rated for PS5, following on from its previous rating in Korea back in September.

The curious element here is that The Short Message was not one of the titles listed during Konami’s Silent Hill Transmission presentation, held by the studio back in October of this year. The live stream contained several new titles pertaining to games, films, and even an interactive streaming project, but “The Short Message” was not among them.

Perhaps this mysterious release pertains to a prologue demo — dare I say, a “Playable Teaser” — for one of the newly announced titles. Until Konami is ready to show its hand, we’ll just have to wait and see.

Still, with Bloober Team’s Silent Hill 2 remake on the horizon, not to mention Silent Hill: Ascension, Silent Hill: Townfall, and period piece adventure Silent Hill: F, it seems that fans of fog and monsters have plenty of unholy horrors headed their way in the coming years. You better make sure your flashlight is well stocked up on batteries — and I don’t mean that “50 for £1” deal from the local market.