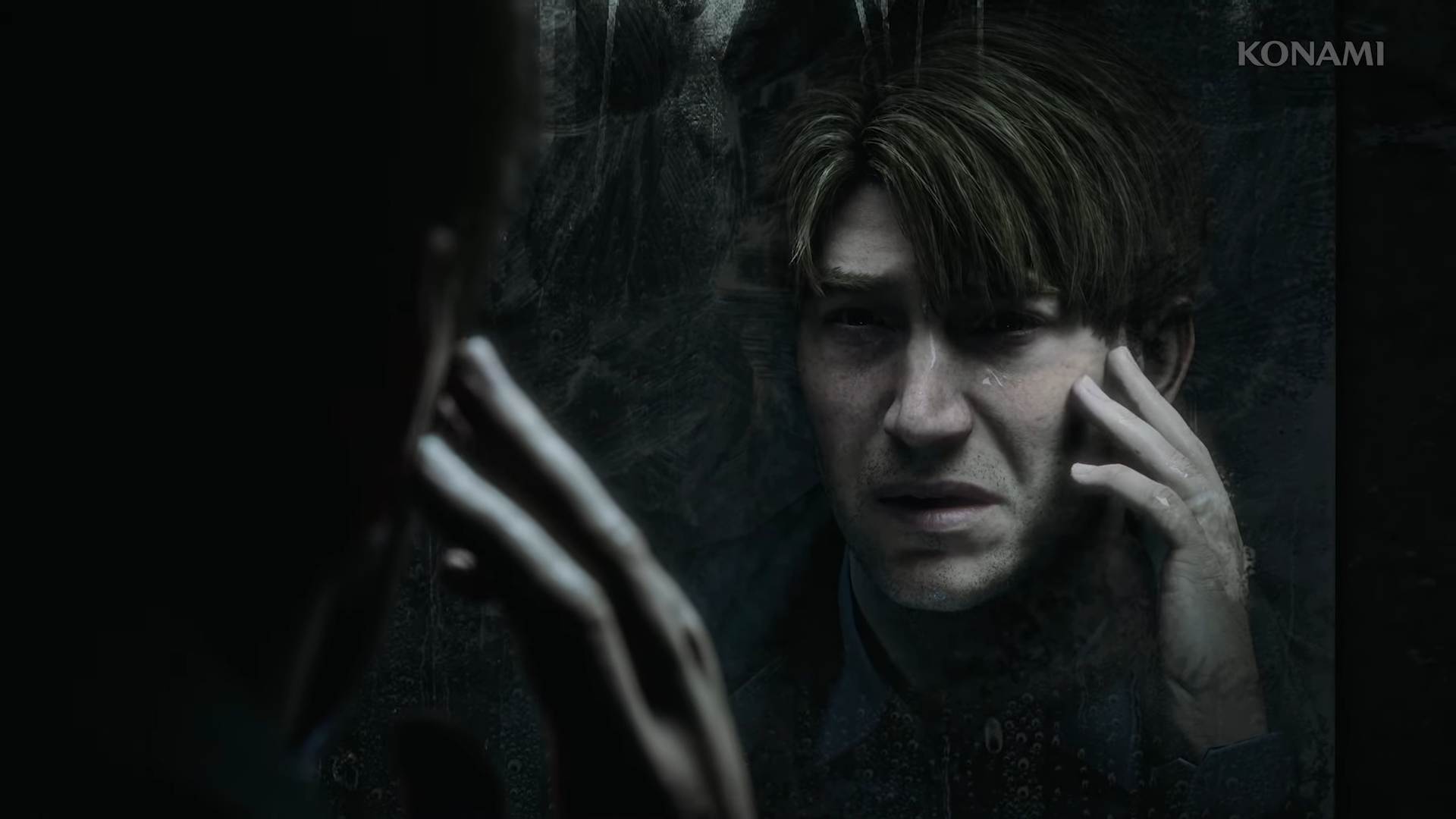 The remake will be a timed PS5 console exclusive

In the trailer, you can see many scenes from the original game, remade by Bloober in collaboration with Konami.

Bloober is working with original creature designer Masahiro Ito and composer Akira Yamaoka on the project.

While it’s retaining a similar vibe and working with the original creators, Bloober is also trying to make a strong impression, the same as the original had on PS2.

“While we want to achieve the same end result, players expectations evolve over time, and certain things need to be modernized to have the same or similar effect,” said creative director and lead designer Mateusz Lenart. One change Bloober highlights is moving the camera to over-the-shoulder. The team is also doing some new motion capture, as shown in today’s showcase.

Konami and Bloober haven’t locked a release date or window yet for the Silent Hill 2 remake.

You can find the rest of today’s Silent Hill Transmission stream here.