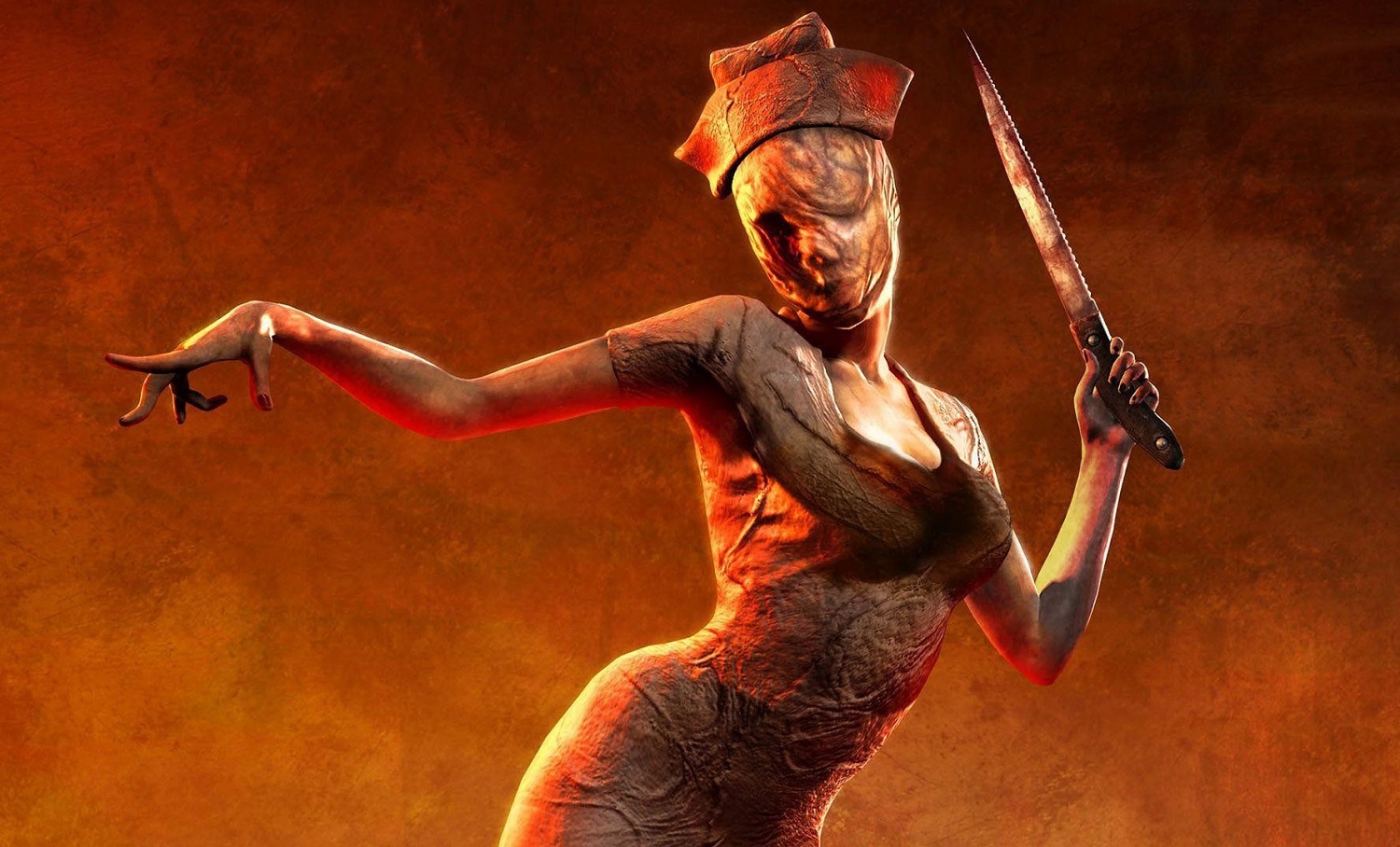 A little mystery to kick off your Monday morning: As spotted by Gematsu, that master spoiler, the Game Rating and Administration Committee of Korea, has updated its website with a selection of brand new titles — among them is a new listing for something called Silent Hill: The Short Message.

Like many of these early listings, there is no further information pertaining to the title’s platforms or release date, though publisher UNIANA, (which handles Konami titles in the Korean territories), is listed as the distributor. This mystery title will no doubt set Silent Hill fans’ tongues wagging, given that we have been fed numerous rumors and whispers regarding a new sequel in the legendary horror franchise for well over a year now.

While there is most certainly the possibility that The Short Message could refer to a mobile title or some other spin-off, it is definitely high time that these long-running rumors finally paid off. Perhaps we will hear something official from Konami before the year is out — say at the December Game Awards show or similar. Either way, it’s something new to bite into, so make sure you clean your fog lamps and change the batteries in your torch…

Something Wicked this way Comes…