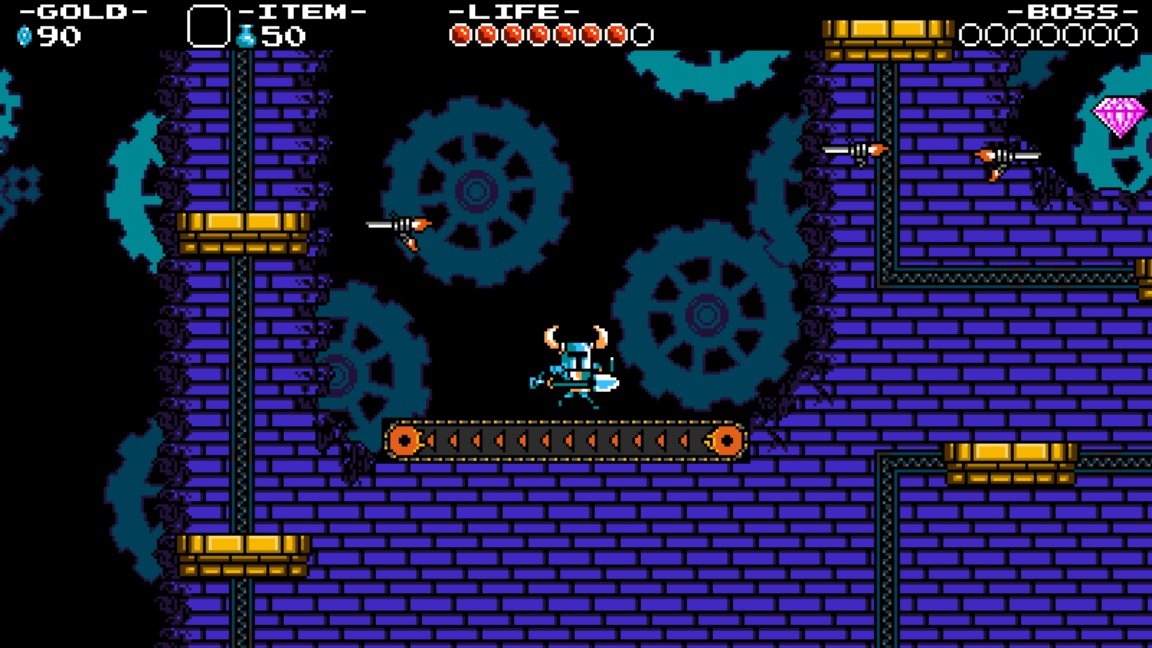 The development team is presently working around the clock as the project approaches its alpha phase. Velasco says the game’s various facets are starting to coalesce into a singular product. Even ornaments like stereoscopic effects on Nintendo 3DS sound like they’re coming along nicely.

Once the title launches later this winter, the stretch goal content will be delivered as free updates a few months after release. Those features include a challenge mode, local multiplayer, boss campaigns, and gender swap mode.