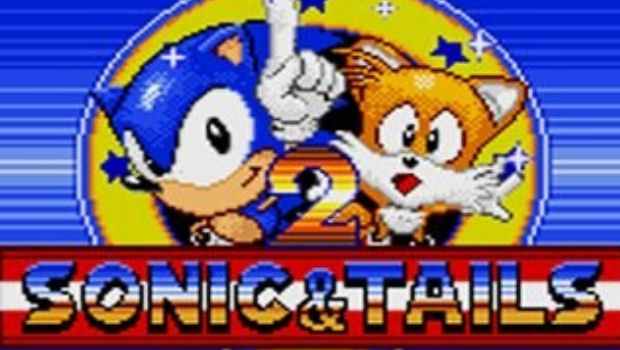 You know what’s weird? Sitting down to your day job and announcing Game Gear launch titles in the year 2011! These were announced in Japan, so it’s not clear if the US store will get different games. At the very least, it gives us a clue as to which games are store-ready.

SEGA has revealed the Game Gear titles that it will be bringing to the 3DS’ Virtual Console, following yesterday’s announcement that the classically stupid handheld was getting some representation on Nintendo’s new system. Check ’em out:

I never bought anything on the DSi’s download store, even with the free 1,000 Nintendo Points. Here I am, though, planning to purchase a bunch of Game Gear games and doing so with a big smile on my face. We truly live in strange, strange times.