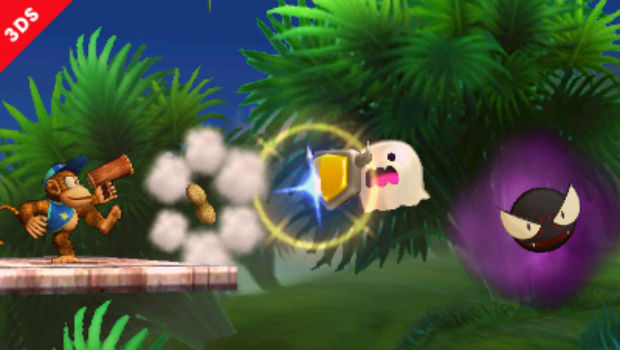 Was only supposed to be for two months

Originally, the “Pic of the Day” series that Super Smash Bros. producer Sakurai has been running on the Miiverse was only supposed to run for a few months. But due to overwhelming fan demand, the series continues, and will do so “at least” until the Wii U version is released.

He also drops a few more bits of info, noting that most of the pictures from here on out won’t spoil anything for people outside of Japan, and that most of them will simply be comedic in nature. He also hints that the Wii U version of Smash Bros. will drop in Japan before anywhere else, just like the 3DS.