Attending E3 has given me the chance to try out some games I normally wouldn’t think of picking up – Rune Factory 4 being one of them. I always considered the Rune Factory series to be a Harvest Moon imitator until I gave it a shot on the show floor. I have to say, I was blown away at the complexity and pleasantly surprised at the sheer amount of mechanics in the game.

The Rune Factory series has seen its fair share of criticism from by being compared to popular farm simulator franchises like Harvest Moon. Despite this, XSEED games is translating over 1.6 million Japanese characters into English for fans and perhaps newcomers to the series. 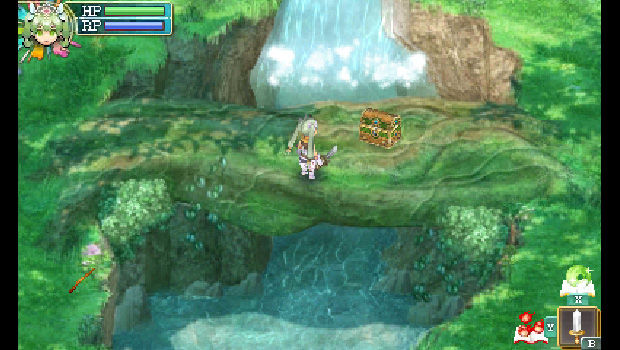 In Rune Factory 4 you start out as a prince (or princess!) who has lost their memory. Not to worry though – a dragon in the town guides you in your quest to build up your farm and town. The game itself is endless – you can easily put 80 hours into it through various means (farming, combat, upgrades, etc) but the real meat of the game is building up your town through accumulating tourists and revenue.

Rune Factory 4 continues the core tradition of monster hunting and taming – when you’re not running around town or working on your farm, you can adventure into the world to kill or tame monsters. Once you tame a monster, you can essentially make it slave away on your farm while you go out for more adventuring. In addition to the normal gameplay, you have the option to romance various townsfolk. I also noticed that townspeople don’t just babble on about the same things every day – this game has a plethora of dialogue. 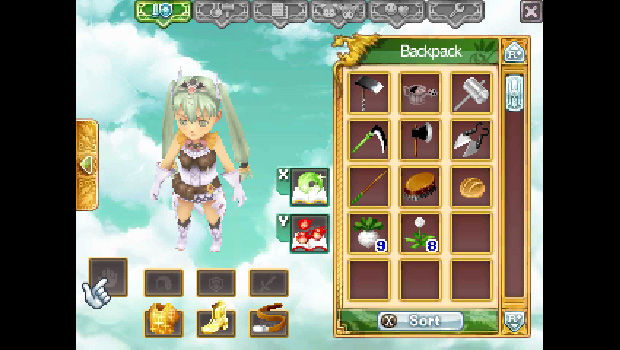 I was surprised at the amount of stat tracking in Rune Factory 4 – in addition to your standard tool/weapon upgrades, you can even work on your “walking” skills. Accessories were also pretty complex and are shown on your character as you walk around the game. Of course, your standard upgrades for storage/backpacks/etc are still available in this version.

A new feature to Rune Factory 4 called the Order System allows players to collect “prince/princess points” via completing tasks across town. Players use these points to upgrade shops in the town, or to throw various festivals like the Turnip Festival where you essentially run around and throw turnips at NPCs. This is my kind of game!

Although no exact date has been set, Rune Factory 4 is being released for US audiences this fall for the 3DS.