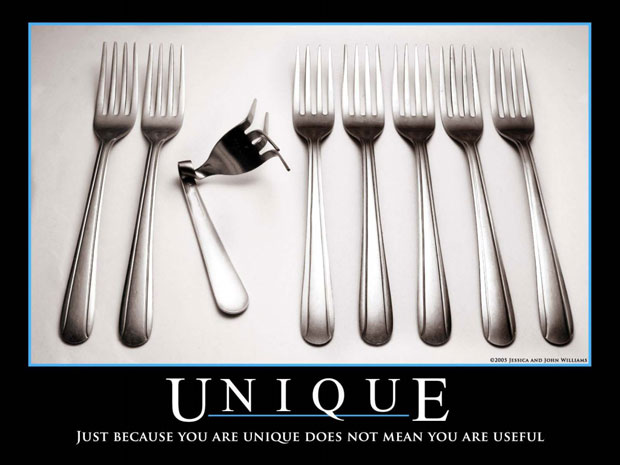 I’d imagine nearly every developer yearns to create a game that’s unique, a special snowflake that will defy comparison, forge a new path of gaming innovation. But it’s not always like that. Sometimes, you get a game like Kane & Lynch (third-person shooting, with third-person shooting mechanics) or you have to develop five Hitman games.

Such is the case for IO Interactive, who (having just released the solid Mini Ninjas) is currently working on Hitman 5 and a Kane & Lynch sequel. But a source has told CVG that the developer has something else up its sleeve, a multiplatform title three years in development that’s “unlike anything else.”

“Imagine all of the violence of Hitman and Kane & Lynch but not scripted,” said CVGs source.

What that could mean is anyone’s guess. I await your speculation.