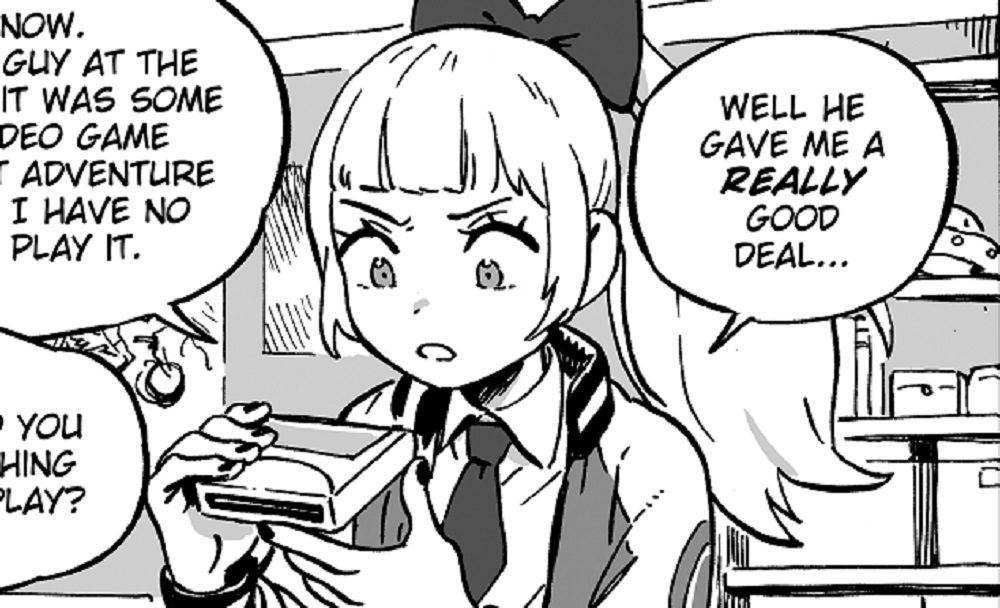 Getting ready for the next semester

I love the River City Girls. Y’all know that. So I’m stoked to see these early screenshots from WayForward’s upcoming remake/remaster River City Girls Zero, which is currently headed to Nintendo Switch at some point later this year.

As you can see from the new image above, it appears that River City Girls Zero is going full meta, and sees the modern-day incarnations of the terrible twosome sitting down to check out their classic Super Famicom shenanigans. Hope they have an adaptor. If you want to borrow a SNES scart lead, Kyoko, gimme a shout. WayForward also tweeted the first screenshots of the action, with juveniles Kunio and Riki attempting to clear their names after being detained for a crime they didn’t commit. I’m up for fresh Kunio-kun action… even old fresh Kunio-kun action… so I’m looking forward to the release.