Gold: Always believe in your soul

Even with Wario’s creepy vocals gracing our ears WarioWare Gold has still got it. Somewhat. 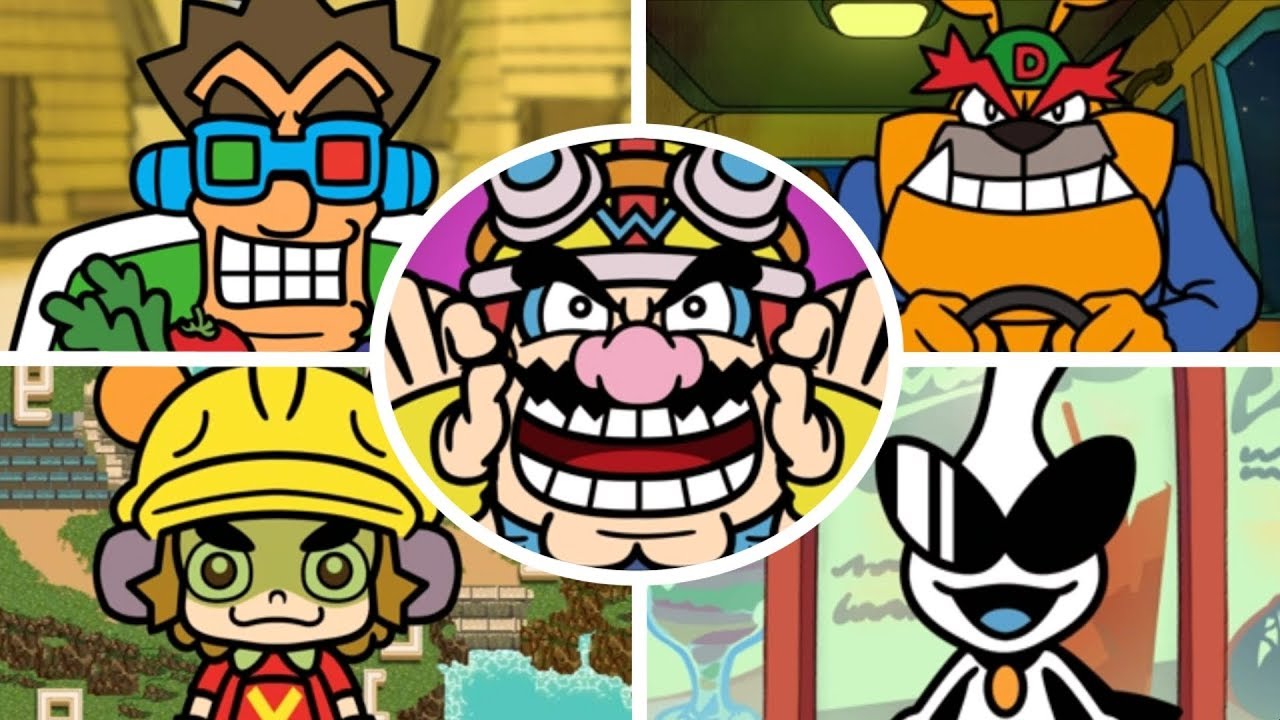 WarioWare Gold’s first order of business is its campaign, which focuses on four concepts (well three, really): Twist (motion), Mash (buttons), Touch (well, touch), and Ultra (everything, including the occasional microphone manipulation — you know, that part of your 3DS you don’t use very often).

Wario is at it again as his greed knows no bounds, and he attempts to take as much money as possible by way of a tournament that’s basically a front for gold laundering. Oh and he talks now, played to aplomb by the talented Charles Martinet. That’s basically the gist of how Gold differs from the rest of the series. Once again the focus of WarioWare is its “microgames” (read: minigames that are a few seconds long), which mostly hit the mark. 300 micros might sound like a whole lot, but you’ll rip through them very quickly in the hour-plus story. From there it’s on to the postgame challenges that are meant to be played indefinitely. It’s all pretty straightforward.

If you’ve never played a WarioWare game before and everything you’re witnessing is a fresh new experience, you might find yourself enamored by each and every microgame that flashes across the screen. But as someone who’s played them since the very start, seeing so many returning micros carried the weight of a “greatest hits” feel without much room for innovation. I hardly even realized that in record time I had already blitzed through the story and was on to the extras; even if I had fun playing them.

As for the postgame, “Wario Watch” is the clear winner: you have to complete microgames as quickly as possible to add more time to an ever-depleting clock. It’s constantly in-your-face in terms of stress, especially when you reach a lengthy boss level and you haven’t shored up enough time for it. Then of course there’s the token 9-Volt minigame where you have to balance playing micros (by way of a meta portable device) while trying to avoid your seemingly supernatural mom from catching you staying up past your bedtime. It’s become such a staple of the series that it’s bled into other projects like Super Smash Bros. and for good reason — it still holds up.

Battle Time, the game’s multiplayer, is fun, but disappointing since everyone needs their own copy. With a series as niche as WarioWare download play of any kind would have been a slam dunk for acclimating people into this precarious series that may or may not see an eventual Switch iteration. Quirky extras like character alarm clocks and Wario’s ability to (poorly) draw amiibo for you are similarly enjoyable but fleeting fancies.

My main concern with WarioWare Gold, exacerbated by the lack of download play and only one real multiplayer gametype at that, is that it doesn’t really have legs. Many of the extra modes are homogenized to the point where if you’ve played a few of them you’ve played them all, and it only took me a few days to unlock every game and peruse them individually. It’s a step down from the Wii U’s Game & Wario; a flawed but creative romp that I still play to this day.