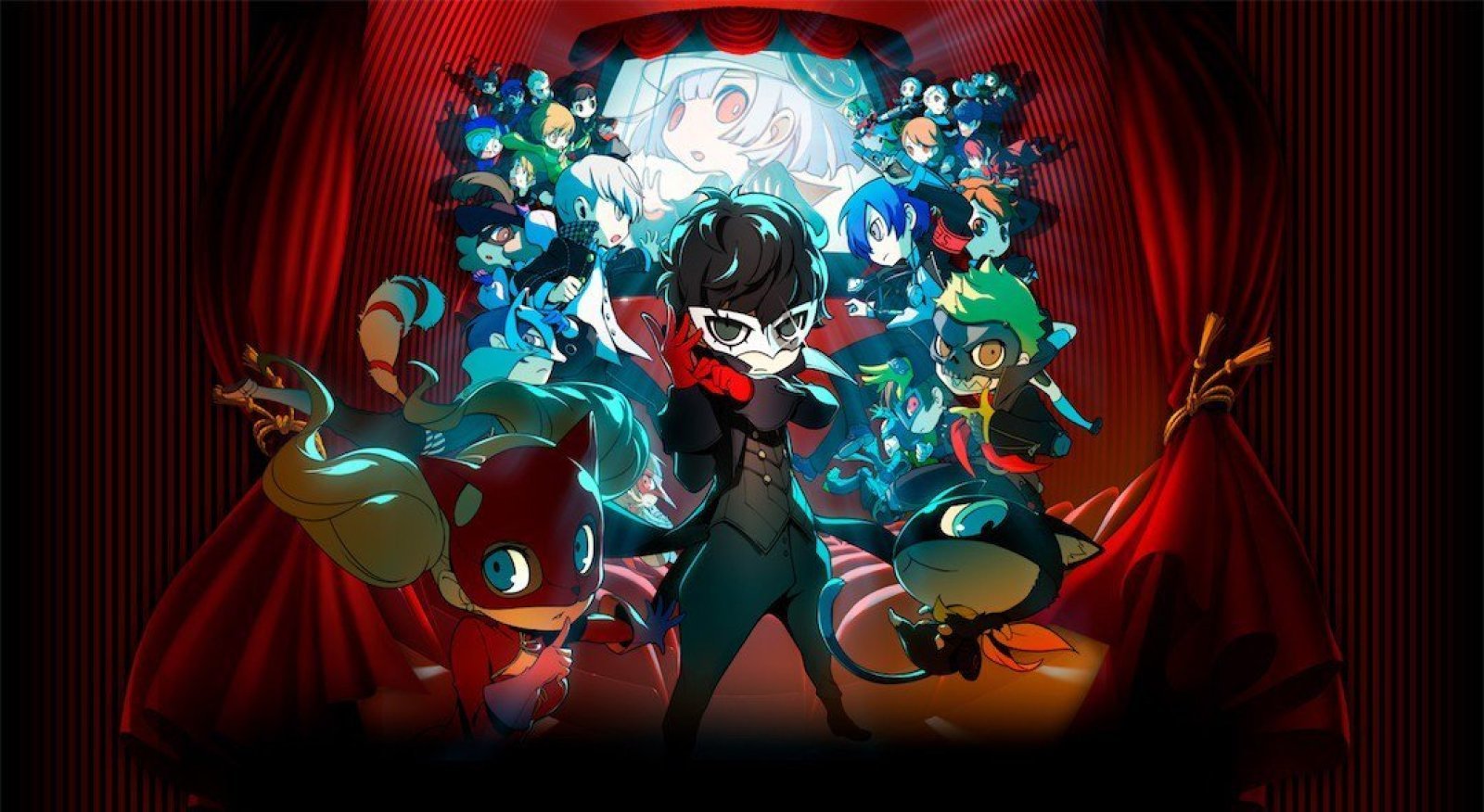 While every Persona game runs the risk of being overexposed, the people over at Atlus are really looking out for the Phantom Thieves, as they’ve already gotten their rhythm spinoff, and are set to host a Koei-Tecmo-led Musou hack and slash, as well as star in a litany of cameos in other games.

That list includes Persona Q2, because while the original Persona Q was meant to be a crossover of sorts, the spotlight-stealing Phantom Thieves are taking point this time around. 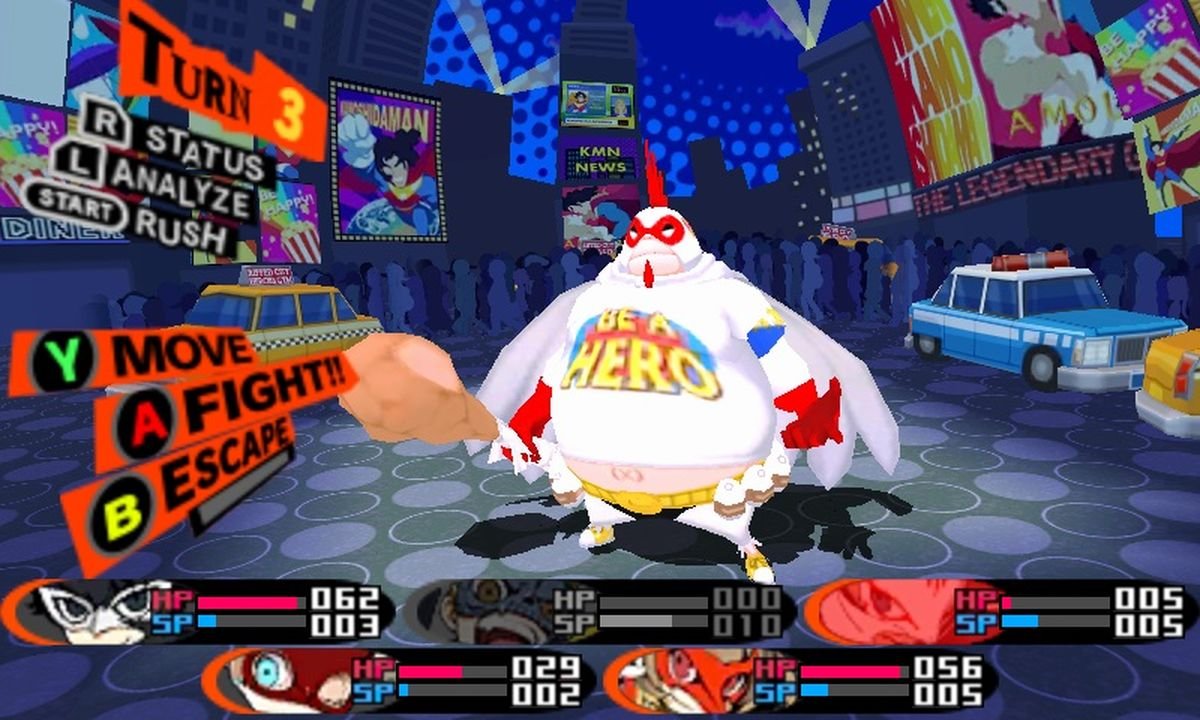 A lot of you probably groaned at the idea of more Joker and company. Hell, a lot of people weren’t even receptive to Persona 5 The Royal, and thought that the crew had already overstayed their welcome with one core Persona entry. How much you’ll enjoy Persona Q2 really does hinge on what side of the fence you’re on. Me? I could watch these clowns fool around for another 100 hours.

Interestingly enough it can also be your intro to Persona 5. While you’ll most definitely get more out of the little micro-interactions between cast members and pick up on some references in the dialogue, this is very much built as a side story that just happens to have the Phantom Thieves in it. You’ll get a quick rundown of the gang (like really quick, five minutes tops), then you’re diving into the game’s dungeons, doled out through the lens of a movie theater dreamscape. You’ll easily be able to pick up on their various quirks and discern their relationships over time, with the exception of Morgana, the morphing cat companion.

What plays out can only be described as an interactive anime, which is much of the draw of a lot of Atlus RPGs. There’s plenty of moments of respite with quipping, lots of time spent in menus, and heaps of anime cutscenes when important events play out. The cinema motif is wonderful, and only adds to the already heavy David Lynchian themes that the Persona series wears on its sleeve.

The gist is that you’re thrown into different worlds that are made in the image of a specific character. For the first universe, a scummy teacher fancies himself a superhero so egotistical that he doesn’t mind squashing citizens in his wake: everything is over-the-top, from the enemy designs to the Metropolis style theme. All this time the cast members are roasting the world and the denizens that inhabit it, which only adds to the fun. There are no English voiceovers in Q2, which might bum some people out, but it’s basically business as usual for me.

The way the actual game plays out is similar to the Etrian Odyssey series, which is hella niche so I’ll explain a bit. You know those first-person ’90s PC dungeon crawlers? Well you’ll take on that viewpoint as you navigate through mazes filled with random encounter-triggered enemies and big bads called FOEs. Enemies are fought with a traditional turn-based JRPG battle system, and FOEs are basically superbosses that need to be tactically sidestepped like puzzles.

Persona Q2 facilitates all of this with a satisfying exploration-based formula (so long as you have a penchant for traipsing about dungeons). You go into dungeons, walk around, locate treasure and shortcuts, map everything out, and repeat until you’ve finished each world. Combat is very traditional but satisfying, as you start with party members who can fulfill every traditional niche, and the weakness/scan system keeps you interested even in the most menial fights. Mapping is key here, as the game allows you to manually track paths with the bottom 3DS screen, so you’re kinda-sorta figuring it out all on the go.

This is 100% my aesthetic. I still to this day make notes in journals (whether it’s by way of the 3DS or a digital notebook/actual notebook), a relic of my past gaming habits. I love the idea of jumping into a maze, mucking around trying to map it out, getting to the goal, chatting it up with characters I like, and doing it all over again. To some, that might sound like torture and that’s okay. If you want you can turn all of the exploration mechanics off, and just have the game fill in the maze for you (though you’ll need to mark points of interest such as treasure).

The concessions don’t stop there. If you hated the original Persona Q because it was brutal and unforgiving, Atlus took nearly all of that feedback to heart with this sequel. Everything is much more compartmentalized, healing your party is an easier affair that won’t make you penniless, and the difficulty settings can be swapped to account for every playstyle. You also still get plenty of crossover potential from other Persona games, even if the core focus is Joker and his friends. 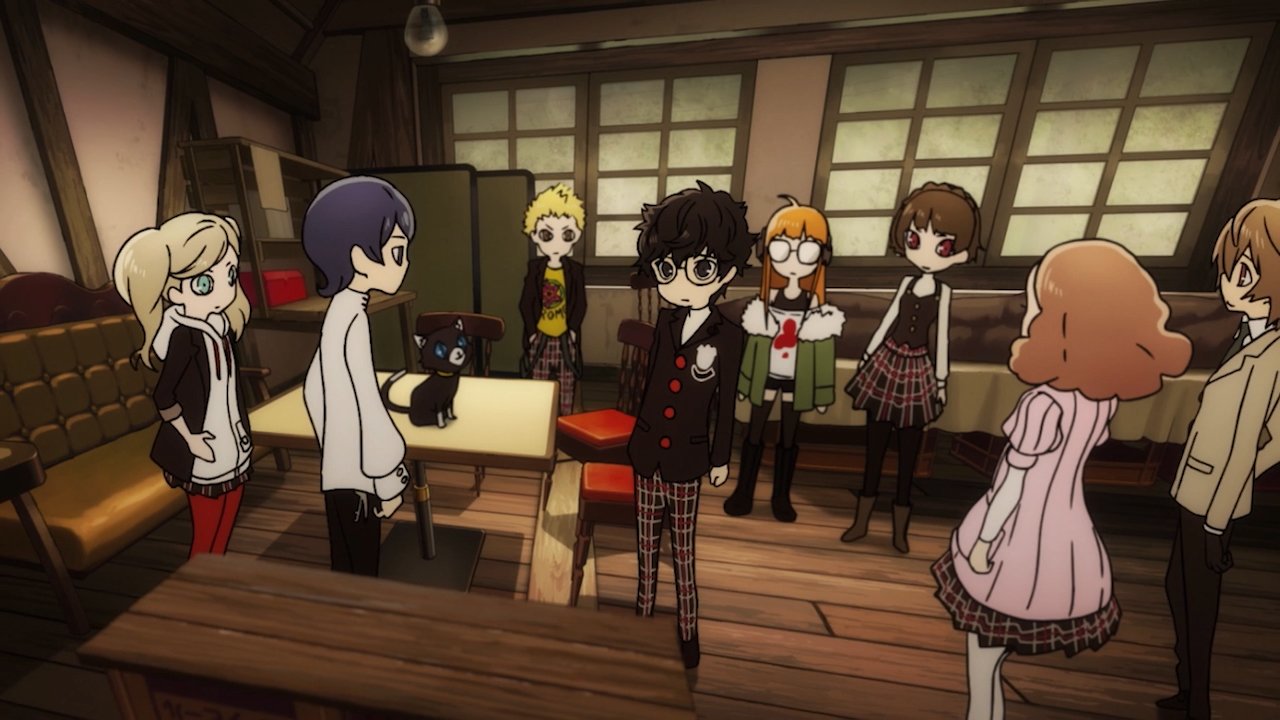 Another thing I noticed when comparing Q2 to its predecessor is that it’s a bit more genuine. The first game had the tendency to go overboard with some of the characterizations of its cast, but with Q2 the dialogue is slightly more nuanced or tongue-in-cheek. The same goes for various interactions, as Atlus is keen on exploring a little more than surface-level traits. While the original had its moments, you can probably just start here.

Persona Q2: New Cinema Labyrinth hinges on a few hefty qualifiers. You have to dig JRPGs for one, and be willing to accept random battles in 2019. You also have to not be sick of Persona 5‘s characters, which for some, is a tall order. For everyone else, there’s plenty of fun to be had. It also gets major points as one of the potentially final big 3DS releases from a major publisher that is best served on the 3DS platform. As stylus-based touchscreens are phased out, Persona Q2 is one last rallying battle cry.