Everything is (moderately) awesome

First things first: if you haven’t seen The LEGO Movie, you should probably go do that right now. It’s awesome, and your face will love it.

For those of you who have seen it, this is your predictable licensed tie-in. Well, predictable in that it exists, not that it behaves predictably as a tie-in. Though, if you’ve played any of Traveler’s Tales LEGO games, there is a certain amount of predictability here anyway. 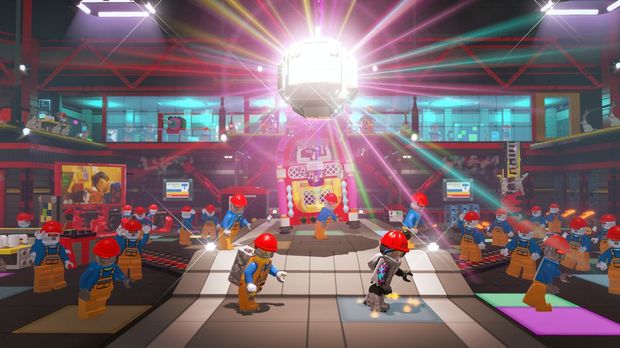 If you haven’t seen the movie, here’s a quick synopsis: Emmet is an average construction worker, just like everyone he works with. A little TOO average. So average in fact that no one notices him — until he finds the “piece of resistance” and is mistaken for a master builder: exceptionally creative types who can make anything out of the LEGO world without instructions. With the other master builders such as Wyldstyle, Benny the Spaceman, and uh, Batman, they unite to stop Lord Business from destroying the world as they know it.

The game itself, as expected, is just a longer version of the film’s events, played out in the traditional LEGO game style. If you’ve played any of the others, this is familiar ground: You run along, smashing LEGO objects and punching hundreds of evil robots in the face while solving building puzzles and character-specific actions.

You can of course switch between other characters, but often now there’s many to choose from in any given level. Cycling through five different characters to get to the one with the special ability you need for a specific section is a bit much, but it’s still only a minor fault at best. 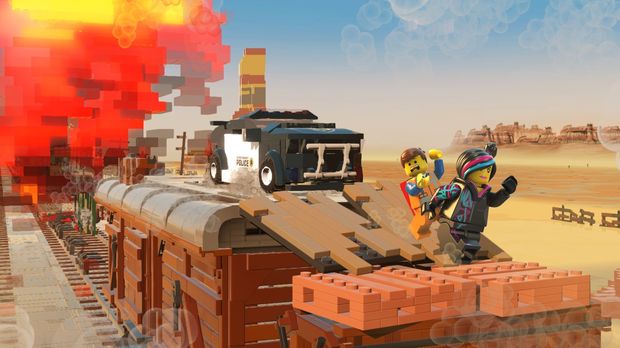 The levels are straight out of the movie, and for the first time in a LEGO game, the environments reflect that everything is made out of blocks, rather than just appearing that way once they explode. Cutscenes that move the story along are also straight from the film, so if you haven’t seen the movie, it showcases quite a bit, but also doesn’t quite present it as well as the film would. Still, it’s a great companion piece (no pun intended).

New to the series of LEGO games — to tie it directly into the film — is the Master Builder Vision. This allows you to select multiple objects in the game world to bring them together and create something new (but obviously per-determined by the game) out of them for newer puzzles. Minikits have sort of been replaced by instruction book pages that, once collected, drop you into a mini-game where you have a certain amount of time to pick the right piece out of a lineup. That said, the puzzles this time around aren’t quite up to snuff with what’s come before in other LEGO titles, but it does a fair job.

Sadly, that seems to be true of the missions themselves as well as the characters. In TT Games’ previous entry, LEGO Marvel Super Heroes, each character had multiple special moves and abilities, and the variety seen in each level with which to use these was pretty wide. Here, it’s almost as if they’ve restricted themselves to what was in the film’s environments, and didn’t allow themselves to step too far out of that comfort zone. It’s only once you’ve gone through half the game that its repetition lessens and it gets going really well.

Once again, you can unlock freeplay so you can run through the levels again and go through any sections you couldn’t access with the given characters on the first run-through, but the monotony of the early stages might stifle your desire to do so. 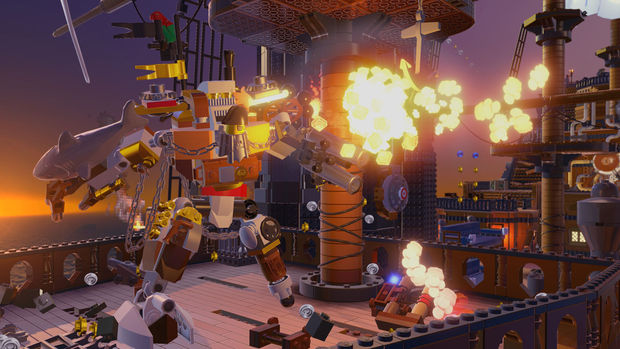 If you’re still a fan of the LEGO games after all the previous entries, this won’t turn you off the franchise. Likewise, if you’ve never played any of the series before, this might not get you as interested as some of the better LEGO games will.