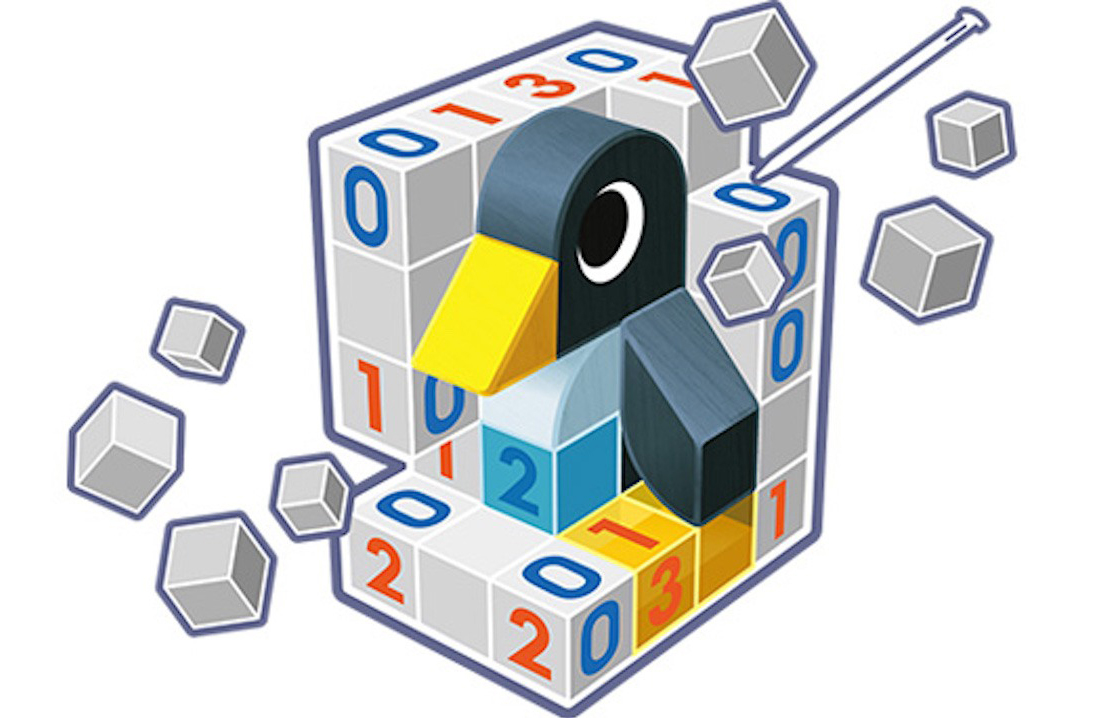 Picross 3D is probably my favorite puzzle game ever. That DS gem was actually my introduction into the Picross franchise, having missed out on Picross DS and Mario Picross years before it. What I loved about it was its simplicity and how it made me feel like a bit of a detective. So long as I followed the numerical clues, I would solve the mystery of the secret object.

Since that game, I’ve kept my detective skills sharp with My Nintendo Picross: The Legend of Zelda: Twilight Princess and Pokemon Picross. Those titles kept my puzzle prowess at an all-time high, preparing me for the challenges I would face when I returned to the series that started it all with Picross 3D Round 2. 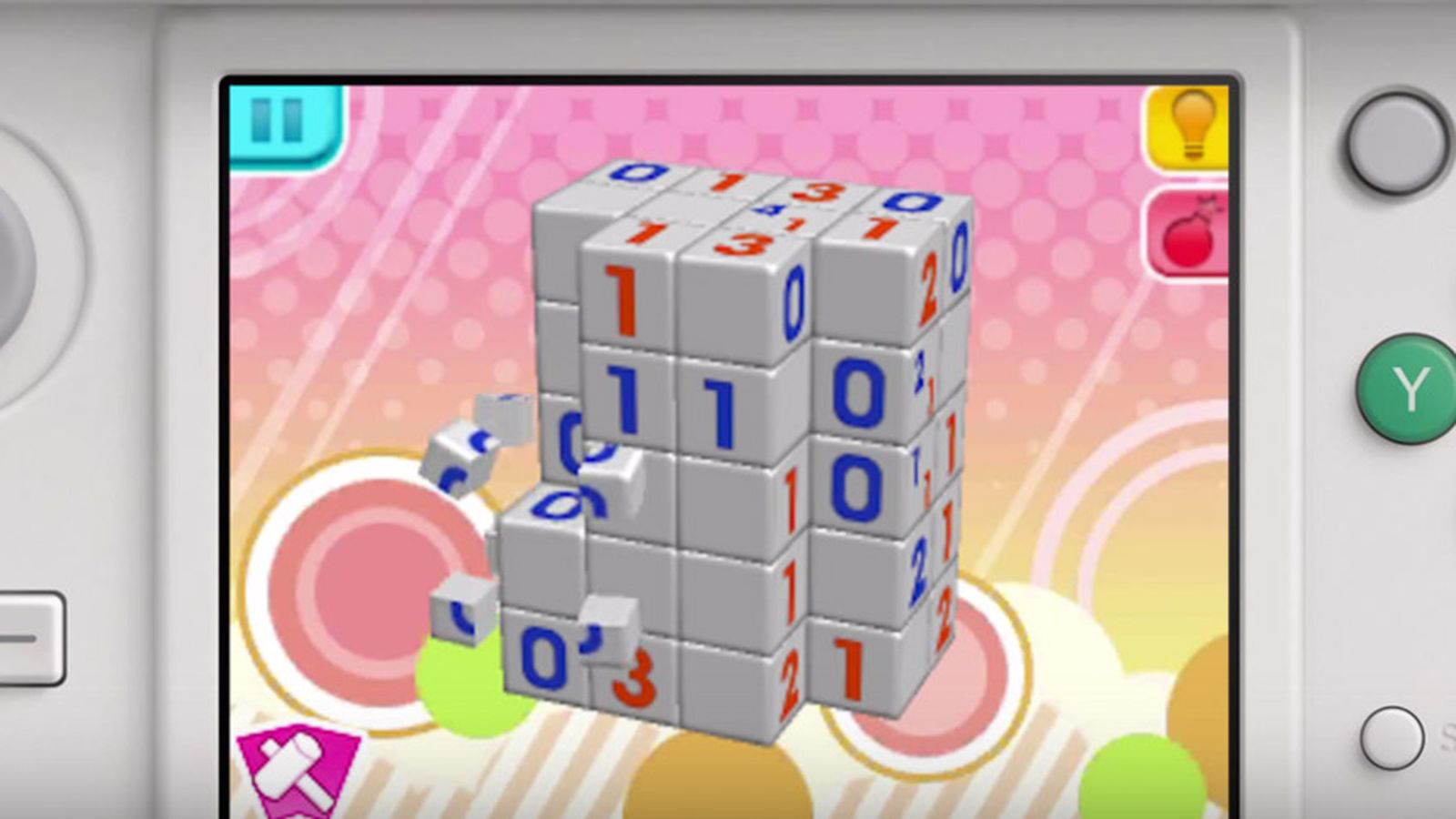 Picross 3D Round 2 is, well, Picross in 3D. Instead of trying to uncover a flat picture, you’re chipping away at a collection of blocks using numerical clues, trying to reveal the object hidden within. The rules are simple: use the numbers at the ends of various rows to figure out which blocks stay and which ones go. If a number is by itself, the blocks you keep are all right next to one another. If that number is circled or squared, the keeper blocks are split up.

New to this entry is two different color pieces: blue and orange. Blue pieces remain a perfect cube when you finish your row, but orange pieces can transform into just about anything. Rows can have both orange and blue pieces within them, adding a layer of complexity not seen in the last entry. The payoff for solving these sometimes devilishly difficult puzzles? A well-crafted object fitting to the theme of the puzzle that features a much more intricate design than anything found in the last game. That and the satisfaction of doing something to make you feel smart.

None of the puzzles here are unfair and they are at their very best when the object is left unknown right up until the end. You can try and solve each puzzle on easy, medium, or hard difficulties; but no matter which difficulty level I was using there was never a moment where I was forced to guess. The answers were always there, I just had to find them. Most of the time when I made a mistake, it was because I tried to rush through and didn’t properly examine the puzzle. All the other times it was because I screwed up the controls.

Round 2 uses the stylus in conjunction with the d-pad and R button (or L button and the ABXY buttons for the lefties out there). You can also use the circle pad, but I didn’t care for it. The stylus alone lets you move the puzzle in any direction you want as well as access its inner layers. Holding down a direction on the d-pad gives you access to your three main tools: hammer, blue paint, and orange paint. Get to know them well because if you paint a block incorrectly or break one that shouldn’t be broken, it’s a penalty. If you think a block might be orange or blue, there is a highlight tool that will let you color the blocks without punishment.

I didn’t end up using that last feature very much because a majority of puzzles were a bit on the easy side. Each puzzle comes in a book with three or more other puzzles, all based around the theme of the book, be it space or food. There isn’t a difficulty curve to these puzzles. The last one in the book can be just as simple as the first one. Sure, there were some extremely large puzzles that took me a half hour to solve, but there were also a few where I literally just had to paint every block a single color to complete it. Those felt like a waste of my time.

Unlocking new puzzles requires you to actually be good at the game. Time and mistakes both factor into your final score, and the better your score, the more likely it is you’ll unlock a new book of puzzles. I found out quickly the timer really didn’t matter and only made me want to rush through it, opening myself up for making blunders. When I stopped, took a deep breath, and listened to the sound of the cafe background noise I selected, I was able to get through each puzzle in an acceptable time with no errors. Speed is fine, but steady hands and cautious attitude are far more valuable when attempting to get the highest score possible. 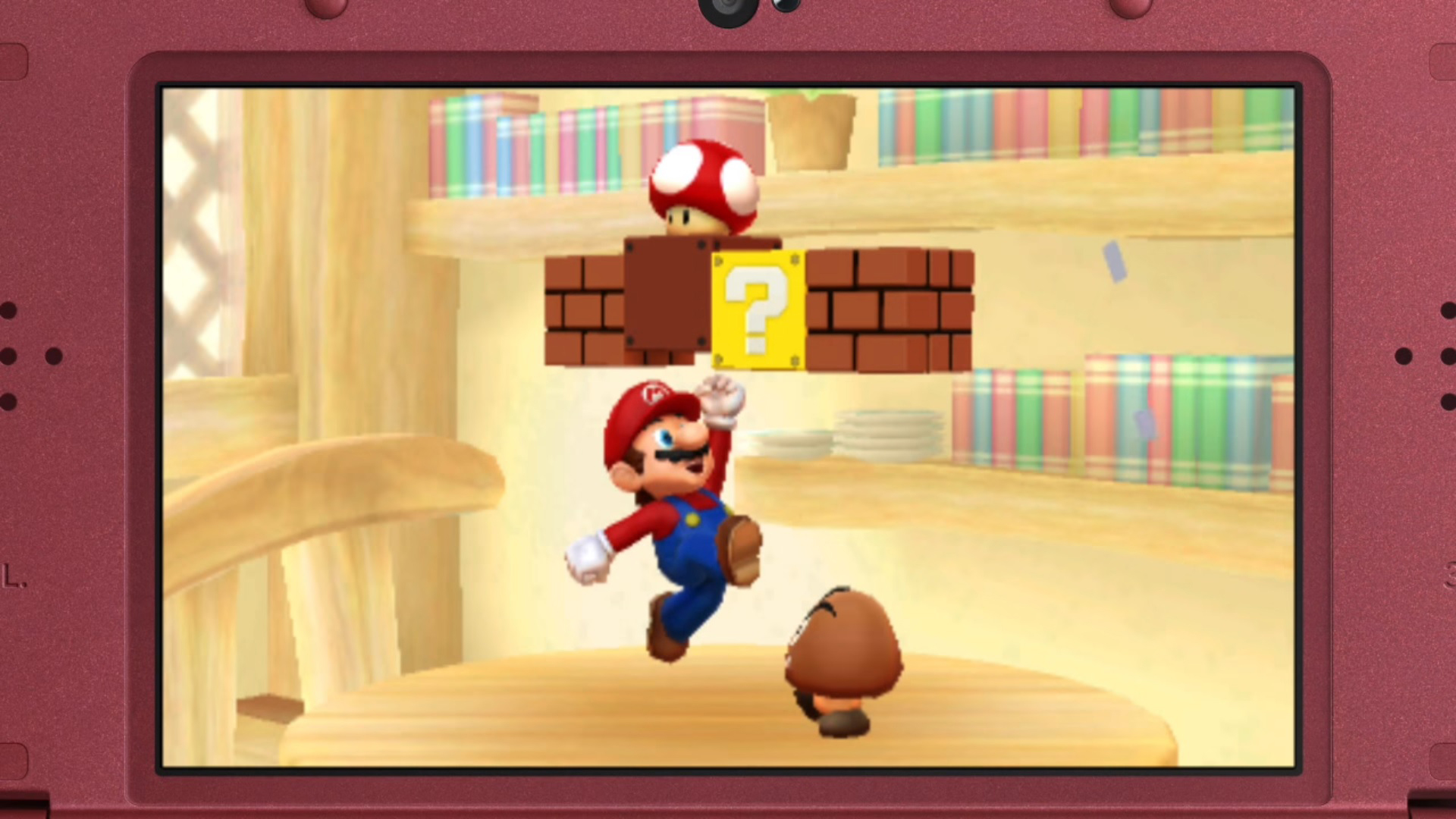 There are more than 300 puzzles to solve, many of which feature special gimmicks like a time limit or a one-chance challenge that fails you if you make a single error. You can add a few more puzzles to your collection if you have amiibo. The two amiibo puzzles I did – Kirby and Yoshi – were both on the difficult side and took me well over 20 minutes each. I just wish I didn’t have to go to a website to see which amiibo are compatible. Seems like that’s something that should be included in the game.

Of course, once you solve all the puzzles in the game, that’s it. There is no create-a-puzzle mode like in the last one and it doesn’t look like this entry will be getting any free puzzle DLC.

Even with those two bits absent from this entry, it’s tough to knock Picross 3D Round 2 without getting nitpicky. This game doesn’t really do anything wrong. Sure, it could be a bit more difficult, but the hours I spent with it were filled with fun and interesting puzzles in a stress-free setting that was just what I needed to take the edge off after a long day at work. This game is comfort food, and it’s a dish I won’t mind having every single day.