Yo-Kai Watch isn’t quite as prevalent as it once was. I mean just this week the flagship store for the series announced its closure in Japan.

Despite its slow decline in public interest, the series is just as lively six years in. I’ll take what I can get. 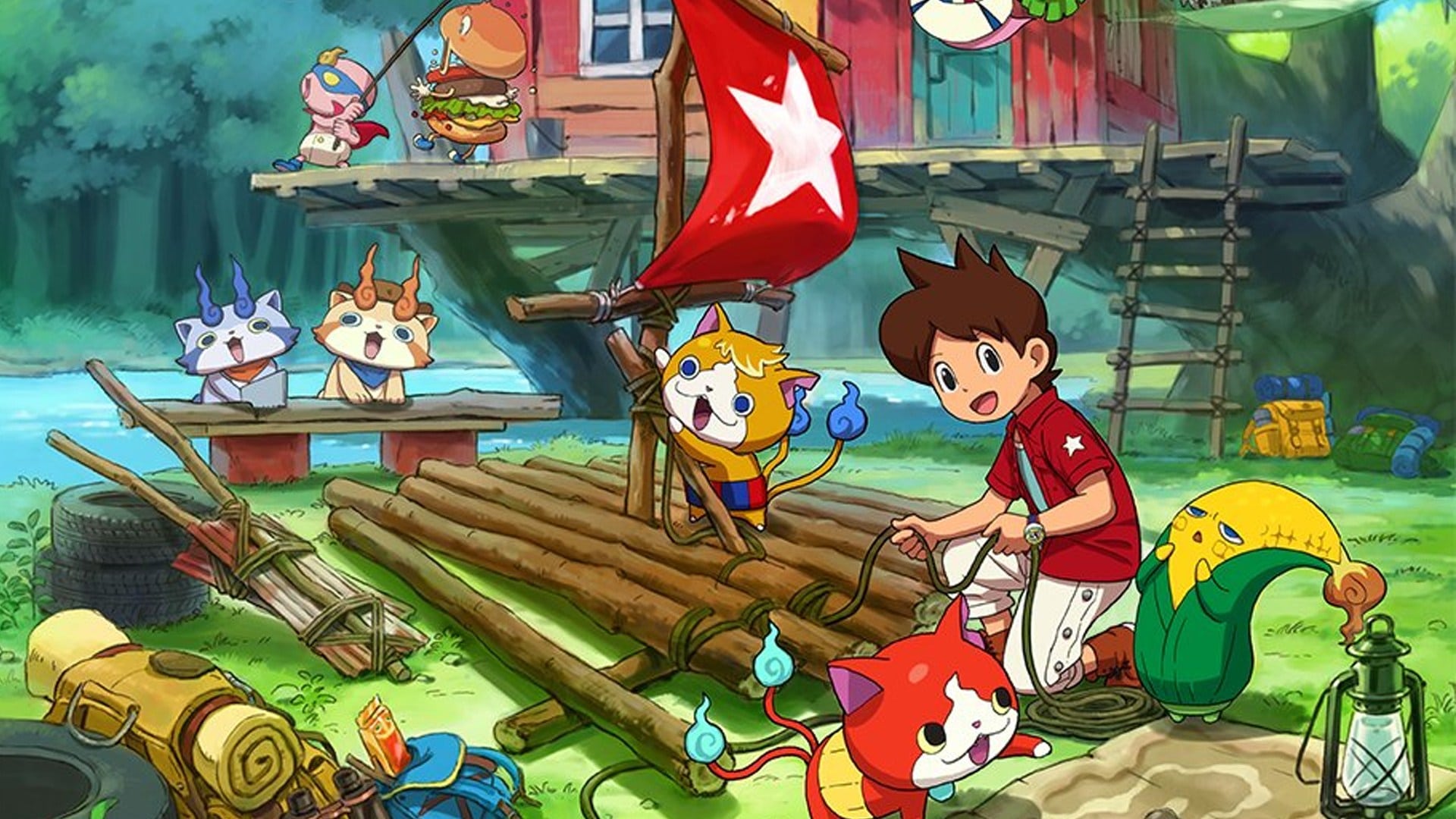 Yo-Kai Watch 3 is another creature-catchin’ JRPG that continues the antics of previous games, though for better or worse, it doesn’t necessarily add to an ongoing storyline outside of worldbuilding. Despite the “3” moniker, like Pokemon, you can jump in at anytime. Sure there’s some in-jokes and anime references you might miss, but those are innocuous given that the secondary protagonist (Hailey) is new and the setup for Nate’s story is “he’s a kid who is moving to the USA  (called “BBQ” in-universe) and starting a new life with new friends. This time there’s no “separate version SKU” problem to solve, at least in the west: it’s one ultimate version of the game.

While the “swap at anytime” dual protagonist setup is jarring in many instances it works here, mostly thanks to some cute internet-based worldbuilding. In this universe even the Yokai use smartphones and are connected to each other with their own spirit-centric infrastructure. As a result, even though Hailey and Nate are in completely different countries, their stories can naturally compliment each other before they fully converge near the conclusion. By playing a certain mission with Nate a companion may bring to light the existence of a certain app for Hailey’s crew and vice-versa. It’s interesting to watch it all play out.

Yo-Kai Watch 3 also sports a new combat mechanic focused around team positioning. Battling is still mostly automatic outside of player-triggered supers (Soultimates), items and choosing what creature to focus on, but now you have the power to swap party members around a 3×3 grid-based battlefield. Where your team ends up matters when it comes to Soultimate moves on both ends of the battle, on top of two core formations (lining up for extra power or getting behind creatures to shield damage). If you couldn’t stand how passive the series was in the past it’s a little more engaging now, even if a lot of the standard brawls are still rudimentary in that they don’t require vigilance.

Boss fights are a different story, especially some of the endgame superboss encounters. You’ll need to actually make haste when you’re purifying your team, manage your positioning constantly and in some cases even cancel super attacks to get your team ready for an impending attack. But for the vast majority of the experience a lot of people aren’t going to find it super deep and that’s okay. If you want a consistently hardcore RPG experience maybe the Yo-Kai Watch series isn’t for you.

No, I’m in it for the sheer ridiculousness of it all, the richness of the world, and the completely unexpected. The duo of “Blunder and Folly,” an FBI-like team that investigates the “Y-Files,” is solid gold. Yo-Kai Watch is just a fun world to be in, full of self-awareness and some rather adult humor underneath its seemingly saccharine skin. When Hailey completely dunks on her companion Usapyon right after he pours her heart out in front of her I lost it. While the JRPG questing and combat formula are traditional the rest feels uniquely authentic.

Very few games nail the feeling of traveling around the bustling cityscapes and countrysides of Japan (the Persona series comes to mind) and Yo-Kai Watch is in that exclusive club. Even something as outwardly rote like riding a train contains a certain degree of significance in Yo-Kai Watch given how genuine it is. In case you’re wondering, some of the BBQ (USA) humor consists of low-hanging fruit that’s been done decades before in Tex Avery cartoons, but it rarely reaches groan-worthy status. Watching the dichotomy unfold between the two cultures through Nate and Hailey’s eyes bolsters the concept. 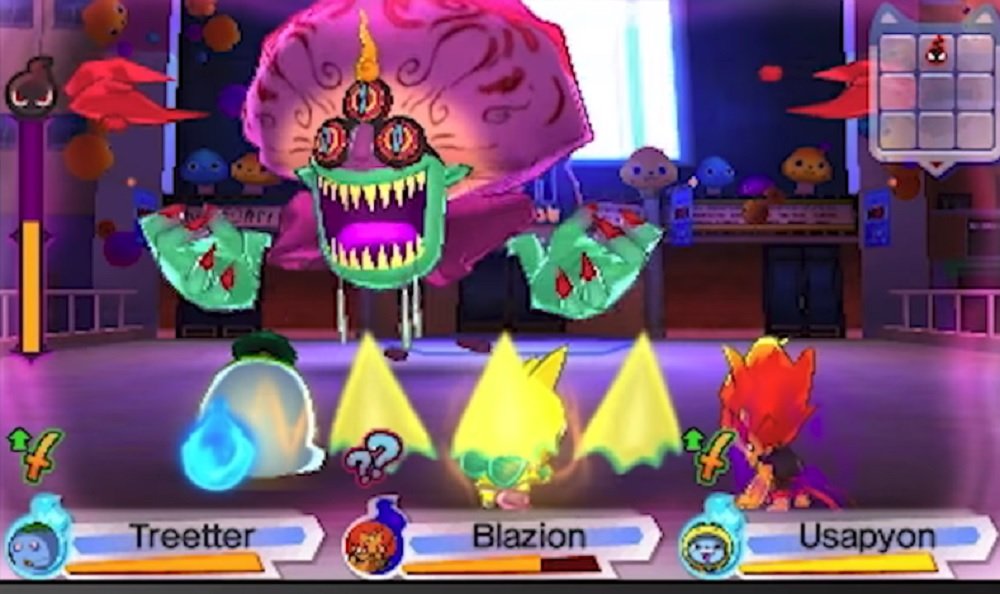 There’s a massive Twin Peaks reference that’s baked into the Busters side missions (that are much more fun as a gaiden type thing and not a full game), slice of life conversations about magical girls on Japanese transit and creatures like Treeter: a plant who spends all their time tweeting and has the tired red eyes to prove it. The world of Yo-Kai Watch is just as completely wholesome as it is bizarre and disturbing. There’s nothing quite like it and it goes places Nintendo wouldn’t dare to go with Pokemon.

I’ve rated all three main Yo-Kai Watch games the same because they’re all on the level. All three (released in the west so far) are somewhat held back by a simplistic combat system but boast an infinite amount of charm. There are very few games that can make me smile the entire way through and that counts for a lot.