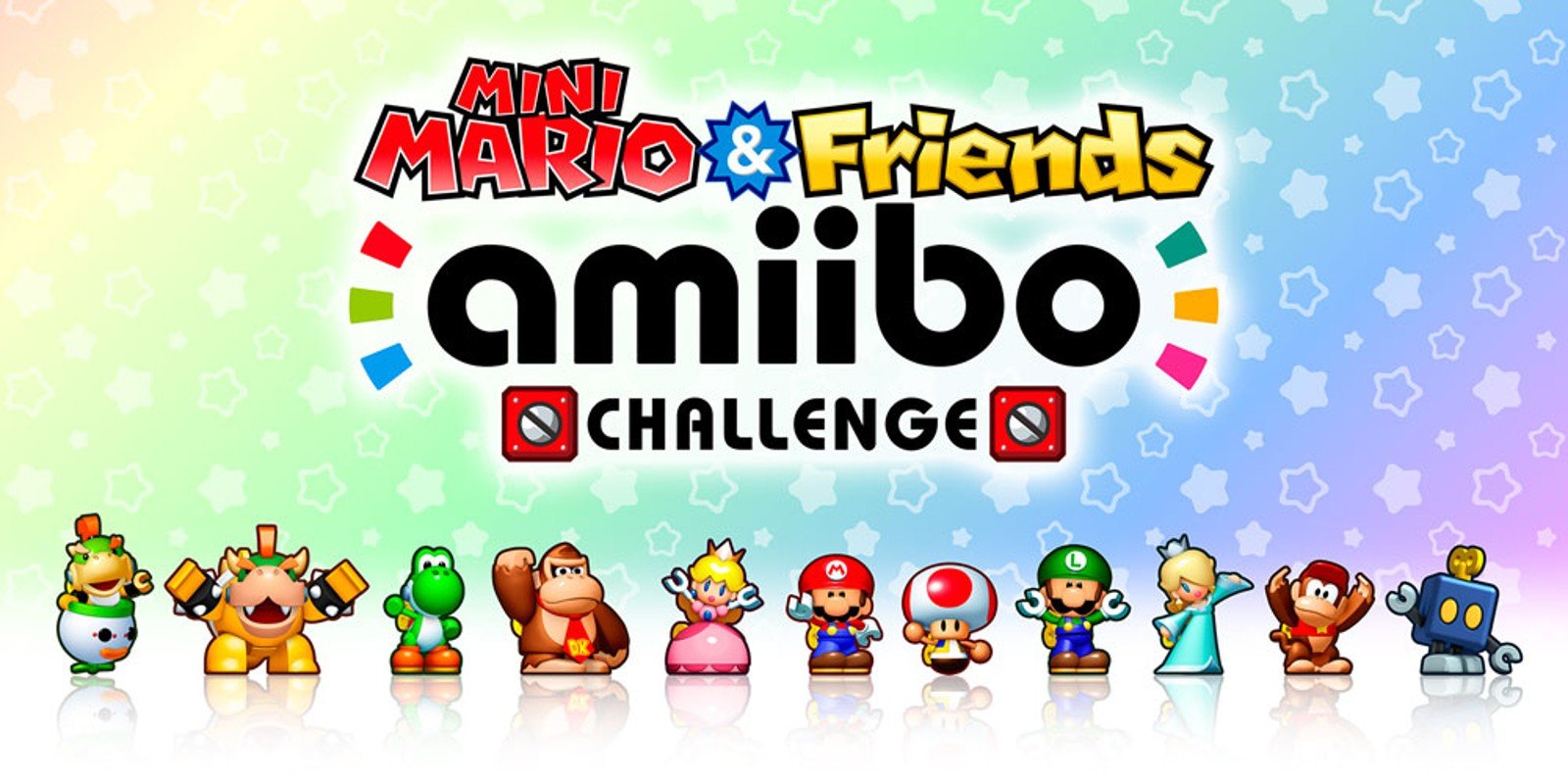 Nintendo backed itself into a corner with amiibo in terms of software. Now that the things are wildly popular, it’s at a crossroads. Does it gate substantial content behind them and piss off casual fans who don’t want to buy toys? Or only relegate them to menial unlocks, leaving prospective buyers with less of a reason to purchase them? 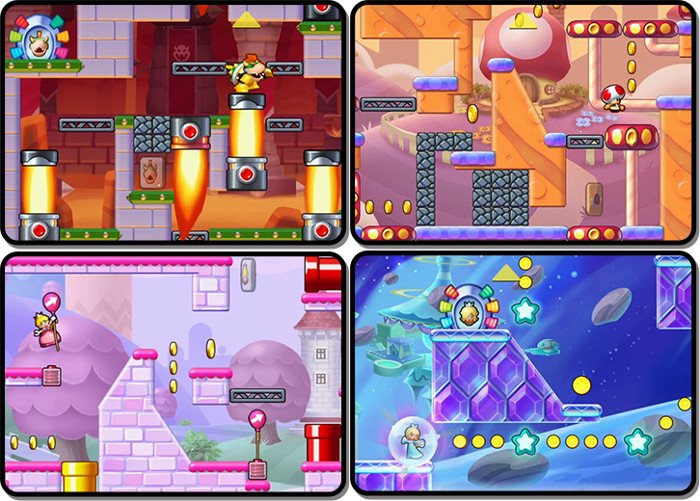 In an odd twist of fate, amiibo Challenge is available now for everyone who feels like buying a figure from a participating retailer. You’ll get a code for both 3DS and Wii U for your troubles, and everyone else will have to wait until April 28 for the privilege. I would recommend just doing the latter.

Similar to past Mini games, all players have to do is manipulate the level around the character by tapping objects like girders or trampolines with a stylus. Each avatar will take a Lemmings-like approach, walking forward until it meets, and subsequently interacts with an object. Light tinkering can take place during this phase, guiding them to the intended path. Mario, Diddy Kong, Luigi, Rosalina, Toad, Bowser, Peach, Bowser Jr., Donkey Kong, and Yoshi are supported, and sport a unique power. If you tap any other amiibo to the base, you’ll play as Mini Spek, who has no special characteristics. And, that’s it, really.

All told the map (and the secret unlockable levels) will take you about an hour to get through, and that includes the additional fringe zones for each supported character. Yep, there’s small little gimmick worlds (with four stages each) in addition to the main missions that can be played with anyone, all themed to a specific mascot — so, Luigi’s Mansion for Luigi, Bowser’s Castle, and so on. Every level is centered around a power, like Bowser Jr.’s ability to float over spikes, but everyone tends to blend together because nothing is wildly different. Well that, and four puzzles focusing on a gimmick isn’t really enough time to get comfortable anyway.

Mini Mario & Friends: amiibo Challenge basically amounts to a demo that can be completed in an afternoon and doesn’t go far enough with its ideas, but it’s a far better effort than the abysmal amiibo Tap. If you already have a collection you may as well dive in during the general release, but don’t go out of your way to buy into early access.

[This review is based on a retail build purchased by the reviewer. An amiibo was purchased from Amazon directly to obtain the code.]