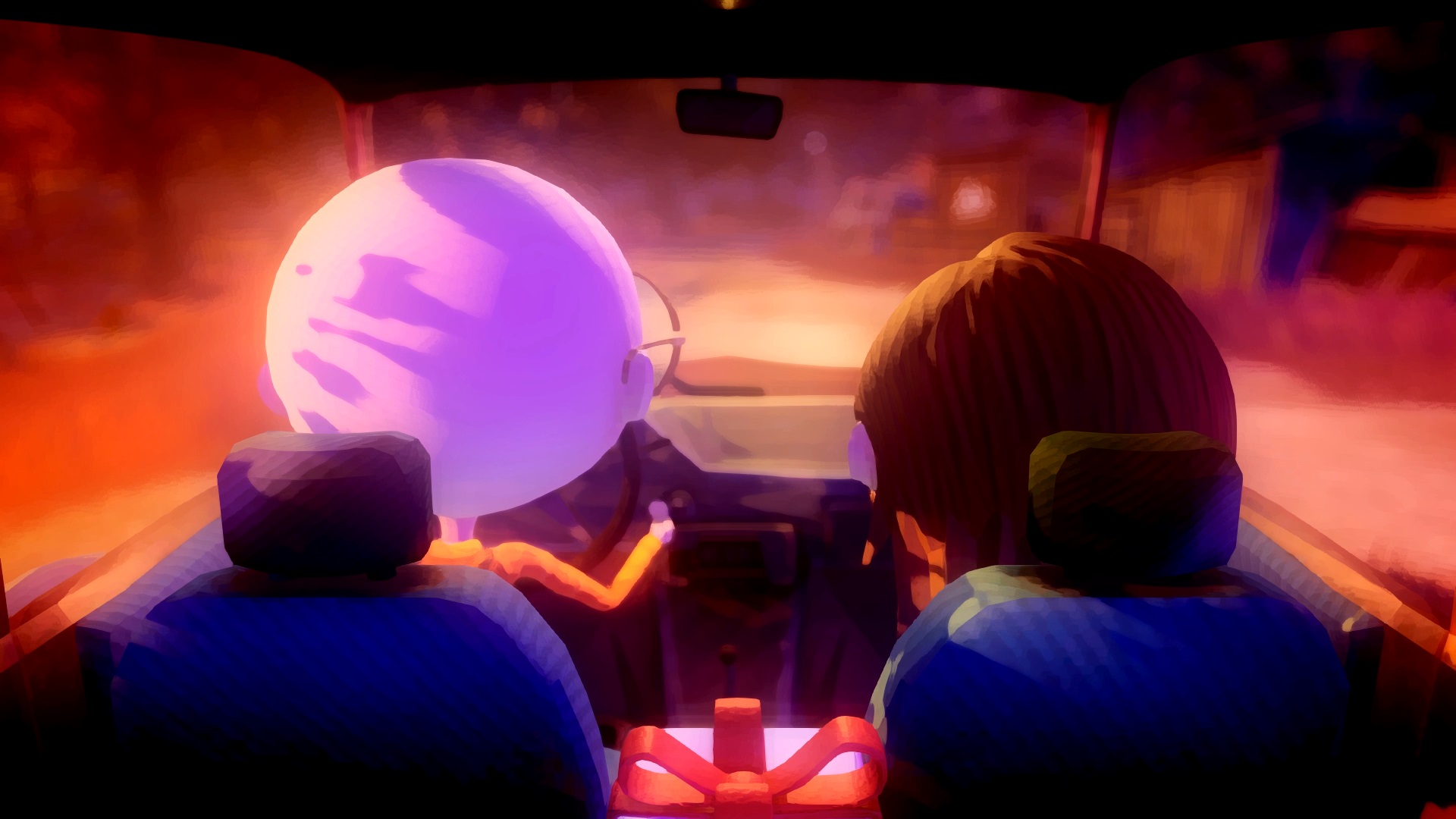 A tale of love and loss

Have you ever been in love? If so, you would be hard pressed to have a love as true and as nauseating as that of Carl and June. You can tell how crazy they are about each other from a single glance and that’s saying something considering they don’t have eyes.

Like most good things Carl and June’s happiness is too good to be true. If you haven’t caught on by now Last Day of June’s title isn’t referring to the month. A trip to the lake will leave Carl a broken man. Only through some supernatural puzzle solving can Carl alter the past to build a brighter future. 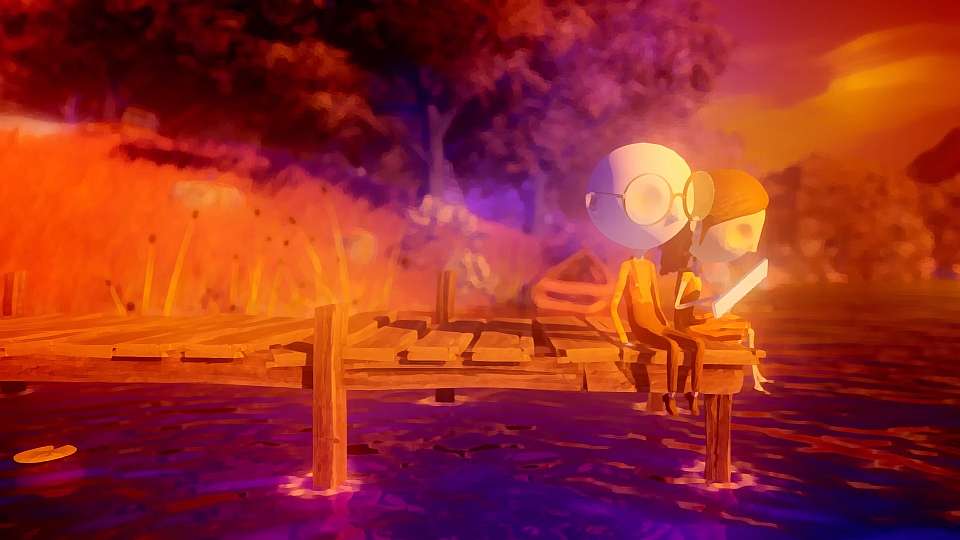 After a terrible car accident, Carl awakens in a world without his beloved June. He also quickly discovers that he possesses a gift, you know, magical powers in the wake of tragedy, that old cliche. Carl is able to travel back in time, more specifically he can use portraits of the townsfolk to replay that tragic day’s events through that person’s perspective. By changing the events leading up to the crash, Carl hopes to save June’s life.

Yes, this is a puzzle adventure game in which the player attempts to manipulate the past in order to make a brighter future for Carl. The player will take control of a total of six characters, including the aforementioned duo, through multiple attempts to change the past. Every action you take as one character affects the others. Opening a gate as one character may yield a new path for another and so forth.

Last Day of June has a few undeniably amazing qualities, the first of which is the art. The characters don’t exactly look human. In fact, they remind me most of something out of a Tim Burton film. Despite their strange appearance, these characters convey a whole spectrum of emotions using only grunts and body language.

From the town’s hunter to the small boy each villager is fleshed out in interesting ways through both their interactions with each other and memories that can be found around town. The next big triumph is the soundtrack. It’s easy to see why Steve Wilson’s music was the starting point in forming this melancholy story. His music provides a somber backdrop to Carl’s tale of loss and love.

My only real problem is the large amount of repetition.  Jumping from character to character searching for the correct way to alter the past can take a bit of trial and error. A few mistakes can result in watching the same sequence play out four or five times. It gets exhausting pretty quickly.

Last Day of June presents a pretty depressing love story in a charming and visually amazing package. While it certainly isn’t for everyone, those with a fondness for narrative focused games best enjoyed in a single sitting will find an enjoyable, if terribly sad experience.

[This review is based on the retail build of the game provided by the publisher.]