[This review contains some minor spoilers from earlier episodes.]

The first episode of Kentucky Route Zero absolutely blew me away. Beautiful art mixed with the “I’m not really sure what’s happening” atmosphere made for an unforgettable experience. The first episode was short, only worsened by the fact that it raised approximately one kajillion questions and answered none of them.

Episode 2 isn’t looking to answer any questions either, but instead ramps up the weirdness to new levels. With that weirdness, however, comes an exciting sense of wonder as new spectacles — the likes of which I didn’t know were even possible in-engine — unfold on the computer screen. 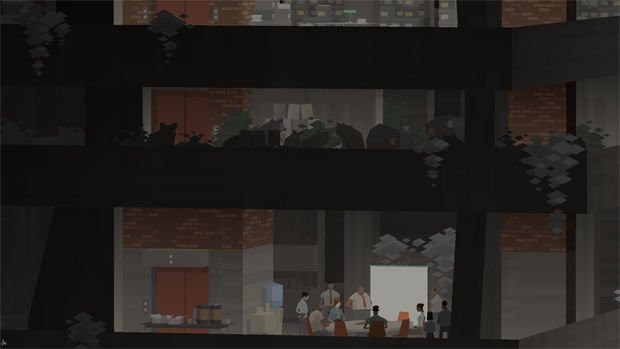 When we last left our characters, they were staring past a television set and on their way to the Zero. Episode 2 picks up shortly thereafter, though they are already off the Zero and at some sort of business building. Conway, Shannon, and Homer (his name is Homer, dammit) are still looking for that elusive Dogwood Drive address so Conway can make his delivery, and just when they think they’re on to something, information gets lost in a vicious cycle of bureaucracy.

The commentary on the business world is pretty overt here, but it is still amusing to experience even if some of the observations are a little tired these days. From here, the group looks to a Doctor to heal Conway’s leg, since it seems to be affecting him pretty significantly at this point.

Just as with the first game, Episode 2 isn’t about where they’re going or why, but is instead about experiencing the actual journey itself. This episode has players actually driving on the Zero, something that I didn’t think we’d ever get to experience, as well as taking part in a handful of amazing set pieces. Like Episode 1, these events will cement their positions in the player’s brain as nothing short of memorable. 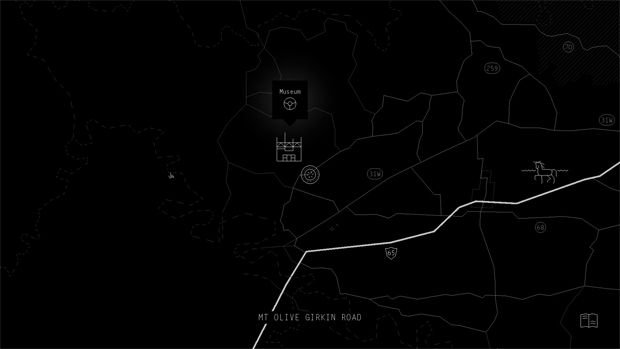 Traversing the Zero has a baseline familiarity of the map system from the first episode, but at the same time is way more bizarre and unique. Here, directions like, “Drive clockwise until the Feather, turn around, and you’ll be there,” make complete sense, which is absurd. There are some extra places to visit on the Zero if the player so chooses, however constantly navigating the circular “road” can be a bit of a nuisance when trying to visit all locations. I suppose that’s only appropriate, but it is quite frustrating regardless.

Visiting these locations, much like in the first episode, triggers a text adventure-esque experience, describing the sights via words rather than the in-game art. When reading these bits while on the Zero, the game’s sound began popping. I’m not sure if this is intentional or not, but either way it is very annoying and hurt my ears. The old road map does make a return, complete with new areas to visit and experience. There’s even a new way to explore the road map that I won’t spoil for players, but manages to be both beautiful and breathtaking while merely exploring otherwise unimpressive lines on a map.

The conversations follow suit from Episode 1: the player acts almost as a theater director of events, rather than only deciding what one single character should do. Choosing what different characters say in the same scene adds an oddly high sense of player agency, even though none of the conversation decisions from the player really matter in the long run. 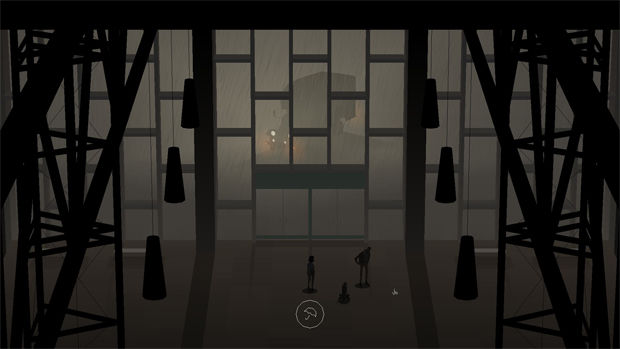 Just as players from the first episode should expect, interest will be piqued. Weird stuff happens all throughout the episode, complete with symbolism that players may or may not immediately understand. This is a thinking man’s game, and one that will have people on forums discussing the small intricacies and nuances of the story for a while to come.

The ability of these characters to find themselves in such weird and bizarre situations and simultaneously have ordinary reactions is what I love most about Kentucky Route Zero. Experiencing each new area is euphoric, especially the latter half of Episode 2. Each new environment employs a sense of wonder, even in the Forest area, a very common and often boring zone in videogames.

There were some hitches along the way, like the Zero being a bitch to navigate, some sound popping, and even a typo, but nothing too game-breaking to really deter the overall experience of the brief second episode. Each scene is a sight to behold and I am anxiously awaiting the next installment of this brilliant adventure.