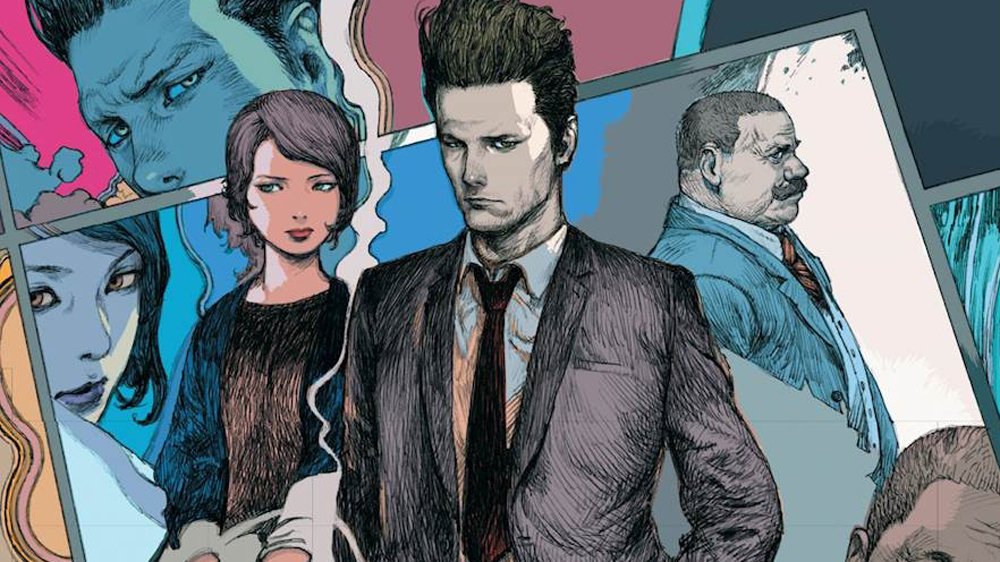 One of the blessings of the Nintendo DS was that it gave several Japanese exclusive franchises their first taste of international fame. The Starfy series made its debut in the west on the DS in 2008, six years after it had already found its footing in Japan. The Glory of Heracles had been popular in Japan since 1987 before finally heading out west on the DS.

Then there is the Jake Hunter franchise. This detective adventure series was kicking around Japan for nearly two decades before it was finally given a chance to reach a larger audience. When it did, it made a terrible debut with Jake Hunter: Detective Chronicles. Arc System Works tried again a year later with Jake Hunter: Memories of the Past, a more fitting outing for one of gaming’s most storied detectives. It was alright, not the best but not the worst; the exact sentiment I’d use to describe Ghost of the Dusk. 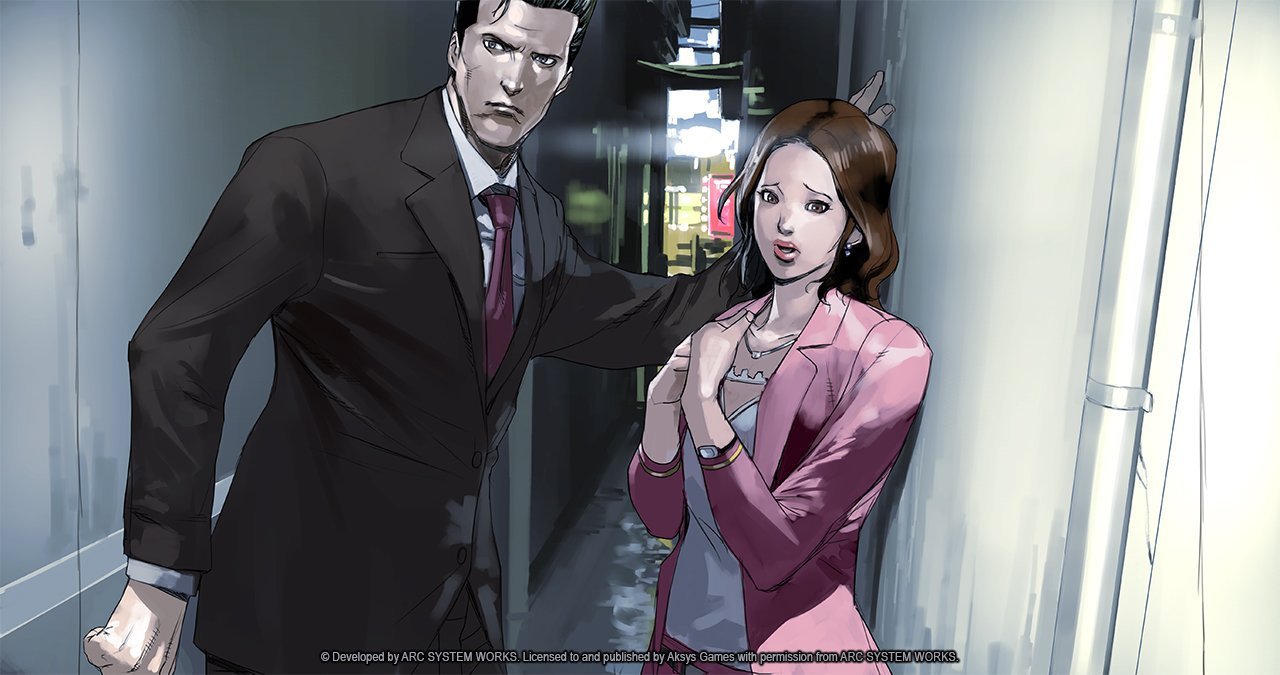 The main mystery of Jake Hunter Detective Story: Ghost of the Dusk kicks off in a rather intriguing manner. A body is found in a dilapidated mansion in Aspicio. He has a bruise on his forehead, a pool of vomit near his mouth and an empty liquor bottle rests near his legs. Seems like a pretty open and shut case: alcohol poisoning. The Aspicio PD is quick to label it as such because, as I learn from this 12-hour or so adventure, the APD is very bad at their job. As Jake Hunter, I must prove this man did not drink himself to death but was in fact murdered, in a house known for a curse that dooms anybody who lives there.

It’s a tantalizing opening act, one the rest of the story doesn’t quite measure up to. The premise of a haunted house is quickly cast aside for something more down to earth and conventional. As more bodies start to pile up and international players come into focus, the story’s quality starts to wane from a memorable mystery to something more akin to a quality episode of NCIS: Los Angeles.

Most of the adventure has Jake Hunter talking. To King with the APD, to Yulia his assistant, and to the many perps and witnesses he encounters trying to solve the mysteries he’ll face. The dialogue is pretty well written with each character having a distinct voice achieved through careful language choice. It does often read as though somebody used the Microsoft Word thesaurus feature a bit too much when translating, but I overall enjoy the read of it. I will say though, I think Arc System Works needs to decide if this game takes place in the United States or Japan, because there are many inconsistencies to be found.

Less enjoyable are the portions where I’m actually doing investigative work. Infrequently in his journey, Hunter will have a scan a room or crime scene, perform “Talk Profiles” on witnesses, and do a little deductive reasoning with the clues he’s uncovered. Scanning the room requires really nothing more than highlighting a specific part of the image on the touch screen and seeing what Hunter has to say. While I thought this would be best performed with the stylus, using touch controls is the worst way to play the game.

When I’m poking around a room looking for clues, the cursor on the screen will be green for any section of the image that isn’t a point of interest and will turn blue for those that are. When using the circle pad on my New Nintendo 2DS, I can glide the cursor across the screen waiting for it to change colors. That’s not an option with the stylus, and because these aren’t exactly the clearest pictures I’m working with, I can spend far longer than needed poking and prodding a room trying to tap a point of interest. And I can’t leave a scene until I’ve found every pertinent point.

Talk Profiles and deduction segments work well no matter which control scheme I use, but they feel far too easy to figure out. In Talk Profiles, I use the facts I’ve gathered through my investigation to catch people in lies or help them remember useful information. I first “think” about how I’ll address the person and the game presents me with three options I can talk to them about. The correct option is almost always the most obvious one. Only once does this trip me up, but punishment for choosing the wrong talking point is non-existent. Same goes for when I’m trying to deduce what to do next.

The simplicity of these portions plays into just what kind of game this is. Jake Hunter: Ghost of the Dusk feels like a game that could have been released in 1987 with little to no changes. Hell, even the story feels straight out of the ’80s even though it takes place in our present day. There are some neat designs that give it a touch of modernity, such as the ability to smoke a cigarette and have Jake posit on where I need to go next, in case I haven’t played the game in a while. But for the most part, Ghost of the Dusk just feels outdated and in desperate need of a refresh.

In addition to the main mystery, Jake Hunter: Ghost of the Dusk includes four other mini-mysteries that were originally cell-phone games in Japan and a genuinely amusing case file featuring chibi versions of Jake and Yulia. It’s a well-rounded package, but I don’t think anything here is compelling enough to make this a must buy for people still holding onto their 3DS.