It’s been a rather productive past few weeks! In addition to having plenty of time to play through both versions of Fire Emblem Fates, I also had the opportunity to take on Revelation — the third story in the series. Like its parent releases, it’s a weird prospect: the game only ships by way of the Special Edition on the same cart, or in March as $20 DLC.

Yep, if you didn’t pick up the limited bundle you’ll not only have to wait to buy it, but you also cannot own the game physically. And that’s a shame, because it’s actually worth playing. 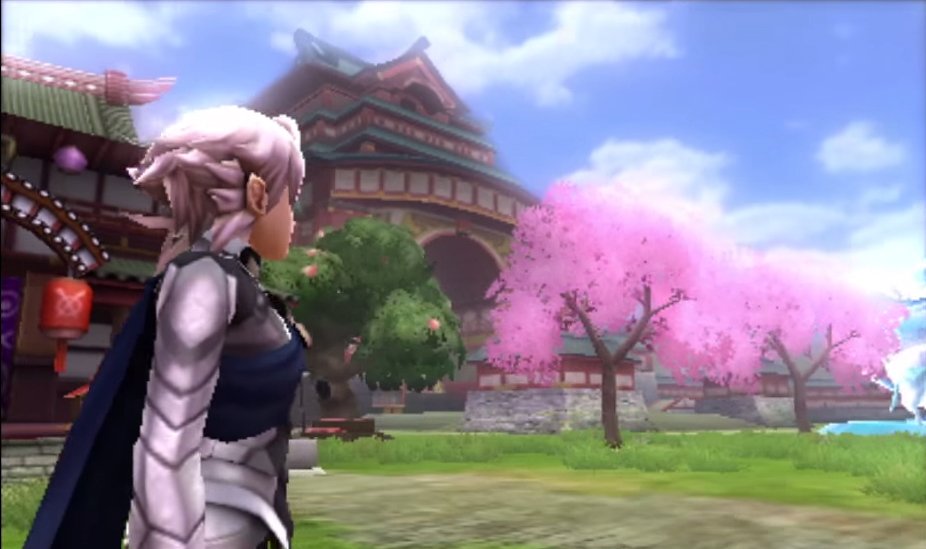 [If you want a refresher on the mechanics of Fire Emblem, hit up our review for Fates.]

Revelation is a sticky wicket right from the get-go. In theory, it’s presenting itself as a “true ending” DLC for $20, which generally doesn’t go over all that well with fans. However, after spending some time with it I learned that while it does seem like a sleazy proposition, it’s just one of three possible stories — a third path, if you will — and it doesn’t diminish the other two in any way.

When you move beyond the conceit of facing the “real villain” Revelation starts to spread its wings, though it’s a tough pill to swallow because of how kooky the concept is. Basically, instead of choosing between either side (leading to the split in the core game), you outright refuse both, embarking on your own quest with a small band of heroes. It’s here that you learn the truth behind the events that unfold in Birthright and Conquest — that someone is influencing both sides.

It’s all straightforward until you learn the main gimmick: you cannot speak of this evil to anyone, at the risk of falling victim to a deadly curse. Yes, literally, the big bad is “he who shall not be named.” But, as dumb as it sounds, going across the countryside and convincing people to fight for you on pure blind faith makes for some interesting dialogue and story scenes. The Corrin character as a whole is more compelling than Awakening‘s Robin, so I bought into this campaign the more it played out — a lot of lore is merely there, and inferred without jamming it down your throat, which breathes life into Fates. Also, gaining access to a wide variety of troops from both sides allows for some interesting tactical combinations.

The missions are on par with Conquest and, for the most part, are actually stronger than Birthright. As I progressed through Revelation, I found some rad scenarios, like battling across ruins protected by gales of wind, digging through a city buried in snow, and fighting on multiple vessels that separated my party. Clocking in at 27 chapters and countless side missions, it’s just as long as both mainline titles, which is surprising since this is technically DLC.

It’s a great middle-ground overall, really. Players can still grind like they can in Birthright (a mechanic that’s eliminated from Conquest), but the difficulty is more in tune with the other release. This is even extended to the “My Castle” section, since you can build your own base with elements from both kingdoms, which isn’t possible in either core game. I had a lot of fun decorating my base with bits from both Nohr and Hoshido influences, and to this end, my Revelation abode was my favorite of the three. To top things off, you can also opt to upgrade Corrin to either faction’s advanced class.

Here’s another takeaway — it’s still Fire Emblem. You’re going to get the same great character interactions, spousal bonding, enthralling battles, and all of the heartache if you choose the permadeath option. If you nabbed the Special Edition of Fates, you’re already good to go for Revelation. For the rest of you, picking it up as DLC next month in addition to whatever story you already chose is a safe bet, provided that you liked your first taste.

[This review is based on a retail build of the game provided by the publisher. All three versions were playable on one 3DS cartridge.]