Dementium was originally pitched by Renegade Kid to Konami as a proof of concept for a Silent Hill game on the Nintendo DS. Konami turned them down and thus we ended up with Dementium: The Ward on the DS instead, which performed well enough to warrant a sequel.

Prior to now I had never played the original games, but I figured if it was good enough to get a remaster, surely I’d like it?

I was wrong, dead wrong. 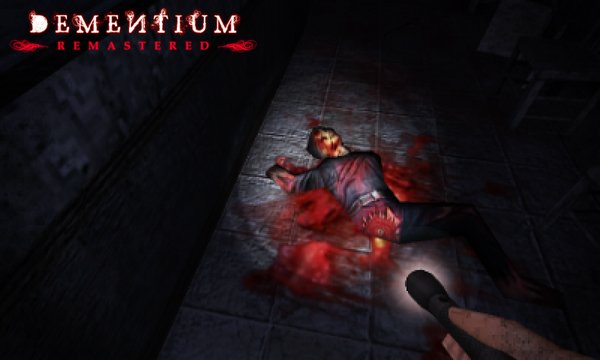 First things first, if you were hoping this would fill the hole in your heart that is Silent Hills, it won’t. If anything Dementium Remastered is like a combination of all the bad parts of the Silent Hill games with repetitive enemies, copy pasted environments, and dull combat, only way worse. They could have called this Dementium: Spooky Hallways or Dementia: Have I Been Here Before? and they wouldn’t have been wrong.

While wandering through these repetitive hallways, you’ll be tasked with using either the ABXY buttons or the stylus to aim your guns and melee weapons. I opted to use mostly the stylus even though holding the 3DS with one hand caused a bit of cramping during my playtime, as buttons just didn’t provide the precision needed. Enemies just come right for you and can easily be warded off without much thought, making me question which was more brainless: the AI or the combat? Considering you can run past most all enemies, I’d probably lean towards them.

Enemies consist of your standard fair of zombies, worms, flies and screaming tongue-waggling decapitated heads (Hey Kids, WANT TO DIE!?) which are the creepiest of the bunch, but after seeing them all numerous times they lose their fear factor. A few boss battles take place throughout the game, two of which get repeated. Bosses flash red when attacked and are invincible during this time, making boss fights tedious running backwards and attacking for the most part.

There are a few different guns to find through the short stumble through the dark, but they never really come in handy apart from worms and bosses. About a third of the way through the game you can backtrack a bit to unlock a melee weapon that does the job for everything else.

As far as the remastering for the 3DS without having played the original all I can say is I shut off the 3D almost instantly. Due to the game being so dark when not carrying the flashlight it messed with my eyes more than it helped add any depth. Renegade Kid have also stated there are some other tweaks like save points, and enemies don’t respawn anymore, something that surely would have made me rage quit the original had I played it. 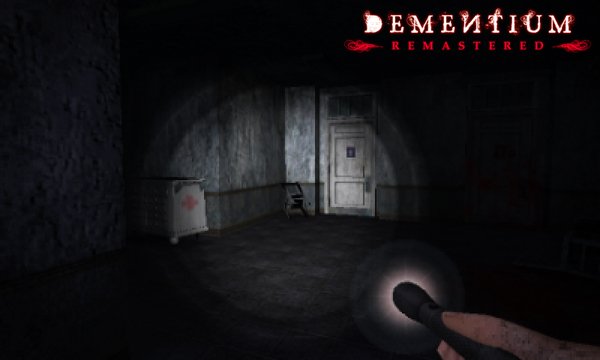 If you’re hoping for a story at all, you’ll be disappointed. The opening just drops you right into a mental ward without much of any information, and barely anything gets revealed throughout the story. The ending was the rotten cherry on top that just screams directly into your face “find out what happens next in the sequel.”

No thanks. Fuck that. That is two and a half hours of my life I’ll never get back.