Take a look at the franchise’s history

Fire Emblem is a pretty mysterious series to many gamers out there. Firstly, it’s a strategy RPG (SRPG), which already places it in an established niche. Then you have to consider the fact that Nintendo didn’t release the series in American until the seventh game, Fire Emblem: The Sword of Flame, simply titled Fire Emblem in the US.

But with the release of the newest game in the series, Awakening, Fire Emblem has succeeded in captivating many new fans with the addition of a less intense optional mode of play, and thus, people are going to be looking for more games to satiate this newfound love.

Feel free to join me on a journey through the history of Fire Emblem. 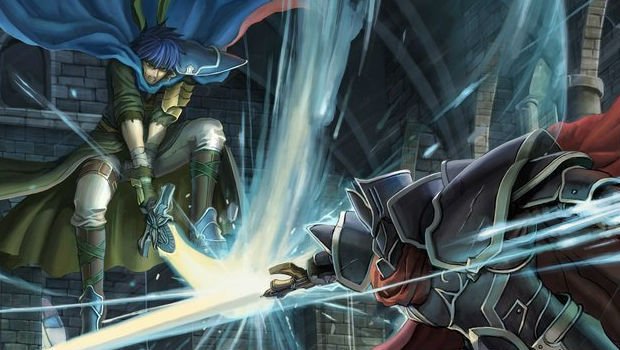 The core pillars of the medieval flavored series are pretty simple to explain. Like many SRPGs, action takes place on a grid in a turn-based manner. If a unit dies, he is gone forever (otherwise known as permadeath).

Units can interface with each other in a number of ways, most notably with a relationship system that improves statistics of characters who fight together.

It’s not hard on paper right? Well, actually playing it out is much more difficult than it sounds, as this series can prove to be insanely challenging for people who aren’t acclimated to the genre. As a side note, the following list is in no particular order. 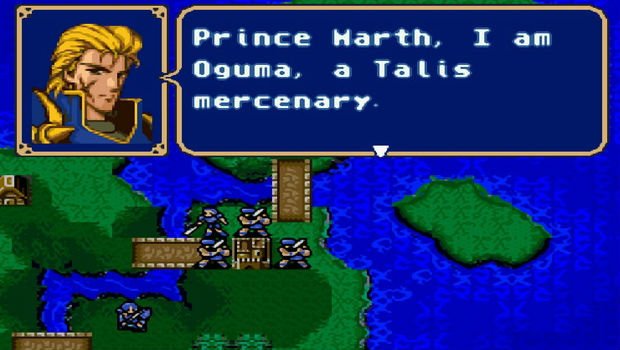 Provided you’re already acclimated to the genre, a fan translation of Mystery of the Emblem is a perfect starting point from a lore perspective, as half of the game is a remake of the first Fire Emblem (that was remade again on DS internationally, as Fire Emblem: Shadow Dragon in 2008).

Although it may feel antiquated by today’s standards, from a pure gameplay standpoint it’s still sound and offers the classic tactical action the series is known for, with a ton of content to boot. Unlike the first game, which had a fairly humble release, Mystery of the Emblem really helped put the franchise on the map.

Like the first two games before it, legendary Nintendo producer Gunpei Yokoi had a hand in creating Mystery of the Emblem. 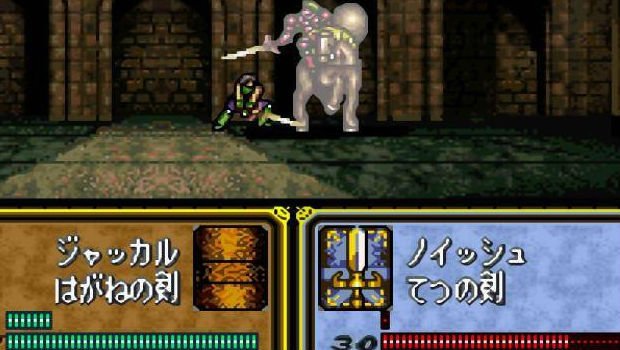 The fourth game in the series, Genealogy of Holy-War, is significant for being the first title to implement the “holy trinity” of weapon countering. Often referred to as the “rock-paper scissors” system, Genealogy features a system where lances beat swords, swords beat axes, and axes beat lances.

This would become a staple that would carry all the way into the 3DS game, 16 years later. It also introduced individual skills for units through the class/job system, which was pretty revolutionary for the time. In fact, Genealogy’s success would influence the rest of the series in many other ways, and it’s often regarded as one of the best SRPGs of all time by fans.

Sadly, this is the last game in the series produced by Gunpei Yokoi, as he passed away in a tragic auto accident in 1997. 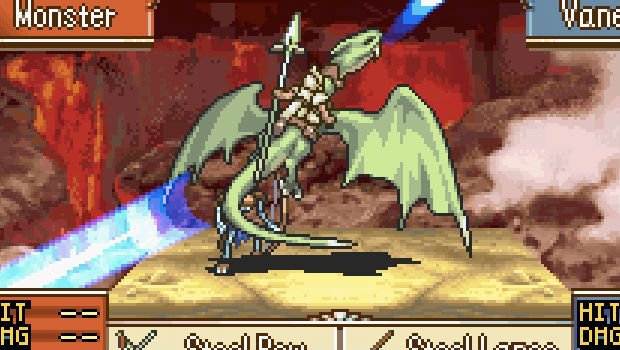 As the second game released outside of Japan, Sacred Stones improved upon the release of the first international Fire Emblem (2003) in nearly every way. It features beautiful sprite work, it brings back the ability to wander a world map, and allows more general freedom in terms of how you choose to play the game.

Speaking of freedom, the class-change system was the crux of why Sacred Stones is so significant. For the first time, classes have branching paths that you can choose to follow, rather than pigeonholing units into certain jobs. It also featured the aforementioned skill customization of Genealogy of Holy-War, which was taken out of a few games preceding Sacred Stones. All in all, it’s one of the deepest SRPGs to date.

If you were a part of the 3DS Ambassador program, you have this game sitting on your 3DS. Go check it out! 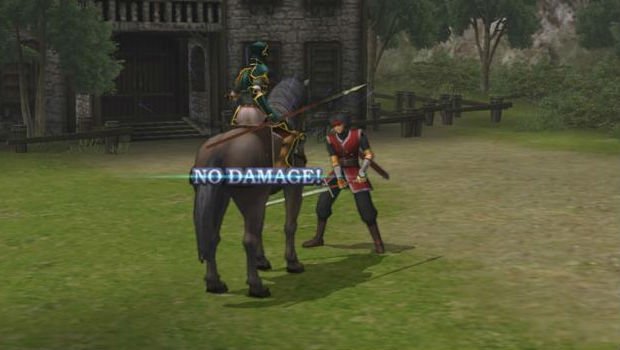 In terms of a pure aesthetic perspective, many people were angry that the series started to move into a polygonal direction in terms of the character models. A stark departure from the sprites of the previous games before it, the graphics style was polarizing to many.

This tradeoff came with a number of other bonuses however. For instance, Path of Radiance was the first game in the series to feature voice acting, which helped breath new life into the game’s world. 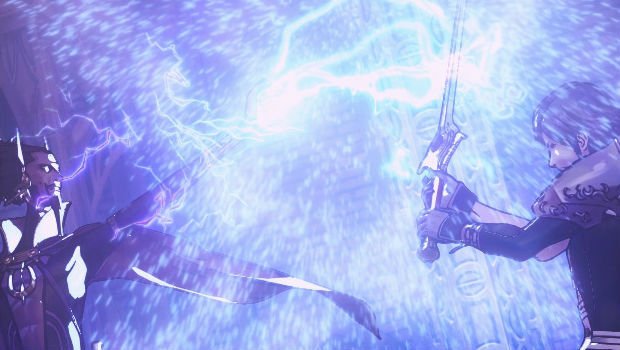 Yes, we’ve come full circle — from consoles, to portables, to consoles, to a portable again. The newest Fire Emblem game, released on the 3DS, is possibly my favorite in the franchise, mostly because it opens up its former hardcore-only borders, and as a result, garners even more fans and gameplay options. Hardcore players can still opt to enjoy the “Classic” experience for more of a challenge too, which is part of the game’s brilliance from a design perspective.

The visuals are also a treat, offering a perfect mixture of polygonal models and incredible artwork. And that’s not even bringing the 3D effects into the mix, which I mistook for real life insects flying near my screen on more than one occasion.

Simply put, Fire Emblem: Awakening is one of the best SRPGs of this generation, and proves the genre is still alive and well. I can only hope the next game in the franchise keeps the spirit of the series intact, while creating even more fans in the process.