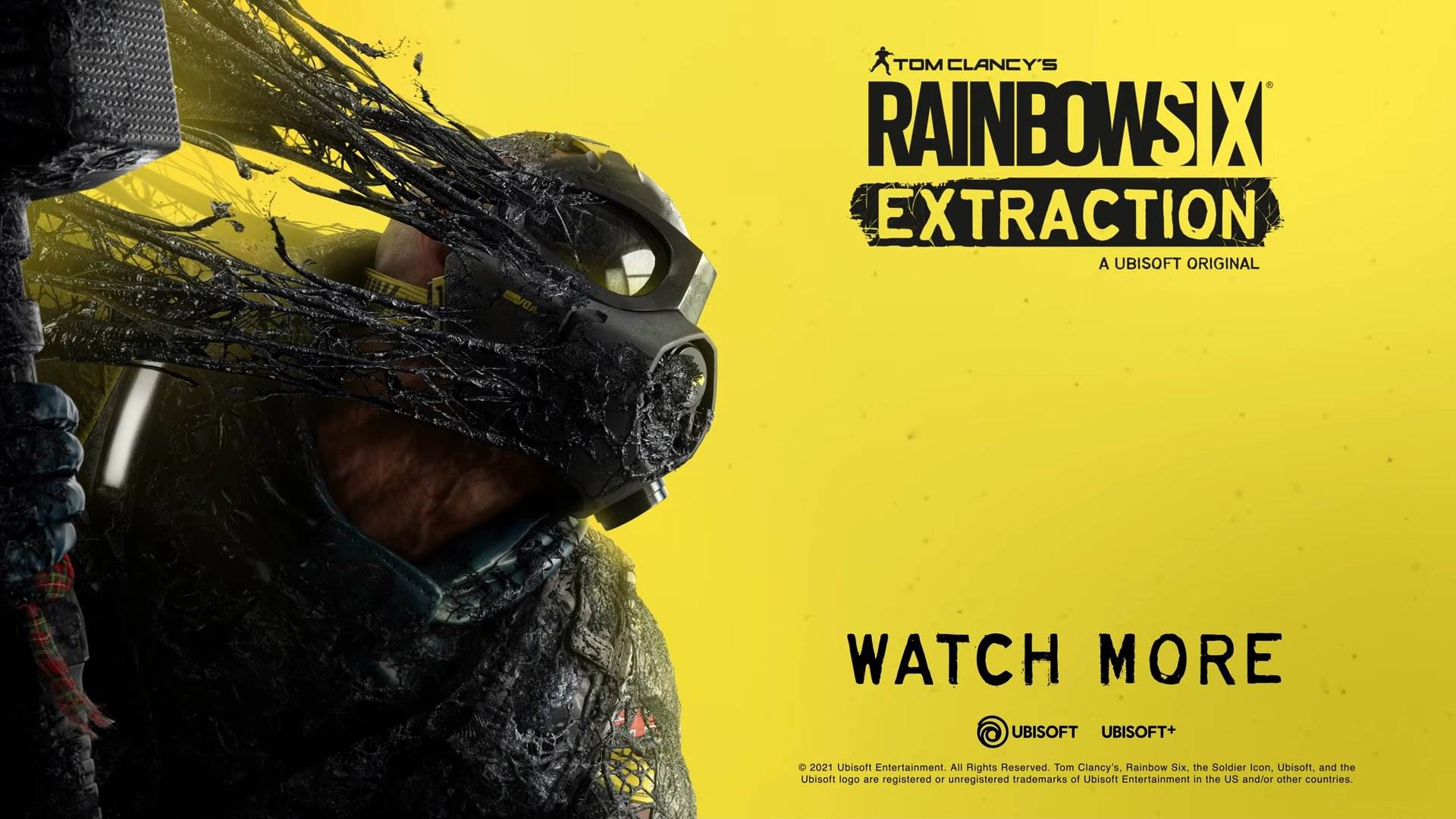 The game formerly known as Rainbow Six Quarantine is now called Rainbow Six Extraction, and a full reveal of it is on the way.

Ubisoft announced the name change alongside two new trailers: one showing some of the creepy alien monsters we’ll likely be dealing with in Extraction, and another with the devs explaining the title reveal.

Though this co-op shooter was originally revealed as Quarantine, the COVID-19 pandemic seemed to cause Ubisoft to rethink the name a little bit. Honestly, it’s a pretty decent name change, in my opinion. Extraction gets a good visual of agents moving in, securing an objective, and getting out, which seems to be the idea here.

We’ll learn more about Rainbow Six Extraction soon, as Ubisoft confirmed it will get fully revealed at this week’s upcoming Ubisoft Forward. That’s set to air on the Ubisoft channel at 3 p.m. ET on June 12; you can keep up with all the E3 and Summer Game Fest showcases coming this week over here.