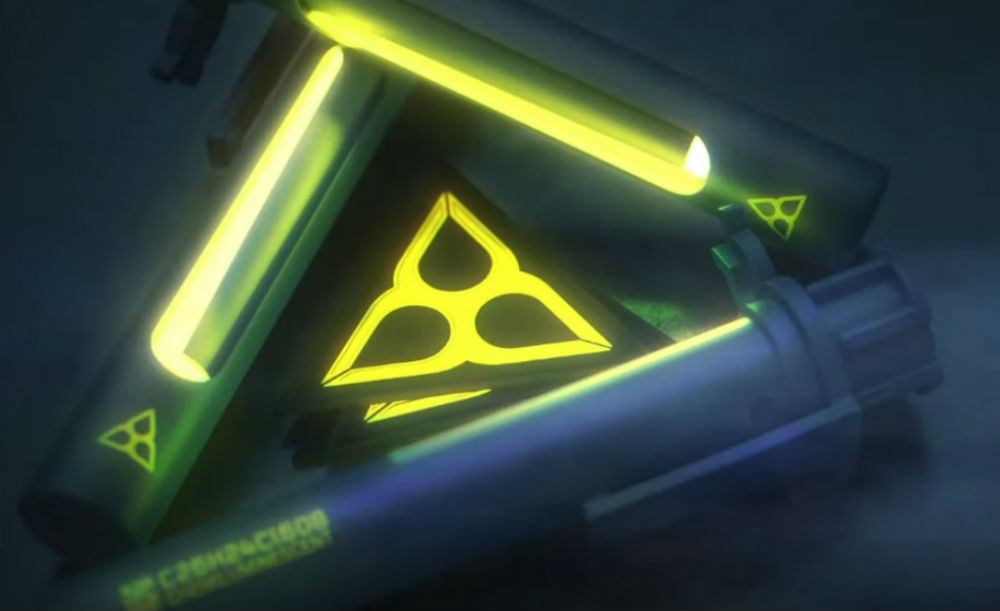 According to a press release from Ubisoft, Quarantine takes place a few years in the future of the Rainbow Six universe. Rainbow operators will do battle against a lethal alien parasite infecting humans and their surroundings. Ubisoft Montreal sees the game as a radical transformation of the co-op experience, or as lead game designer Jade Adam-Granger put it, “What Siege is to the PVP shooter genre, we want Quaratine to be to co-op.”

Rainbow Six Quarantine will launch for PC, PlayStation 4, and Xbox One, and will be part of Uplay+, the new subscription service Ubisoft is launching.