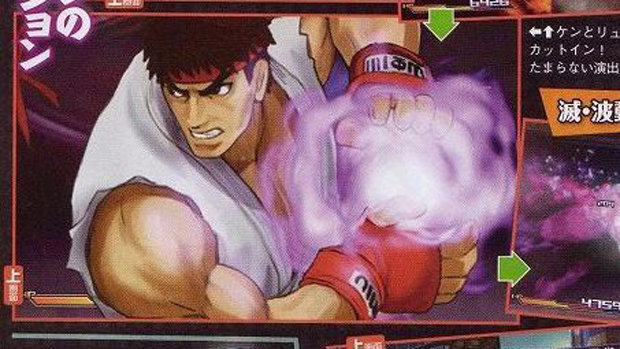 The upcoming Capcom/Namco-Bandai/Sega crossover title Project X Zone shares a lot of similarities to the unlocalized PS2 title Namco X Capcom. They’re both action/strategy titles with visual and practical elements that make them resemble 2D fighting games. The two titles even appear to share some of the same graphics.

That said, Project X Zone outclasses its predecessor in a couple of areas. First, it’s got a Ulala from Space Channel 5 and characters from Sakura Wars. That’s adorable. Second, the graphics are a lot better. The animation appears smoother and the dramatic close-ups are more than just still frames of 2D art. Thirdly, it appears that Project X Zone will ante in terms of over-the-top action. The Space Harrier from… Space Harrier, Opa-Opa from Fantasy Zone, the previously mentioned Ulala, and God knows who else perform a multi-hit, multi-character combo against a defenseless Morolian is quite a sight to behold. I can only imagine what kind of pageantry that game’s boss battles might have in store.