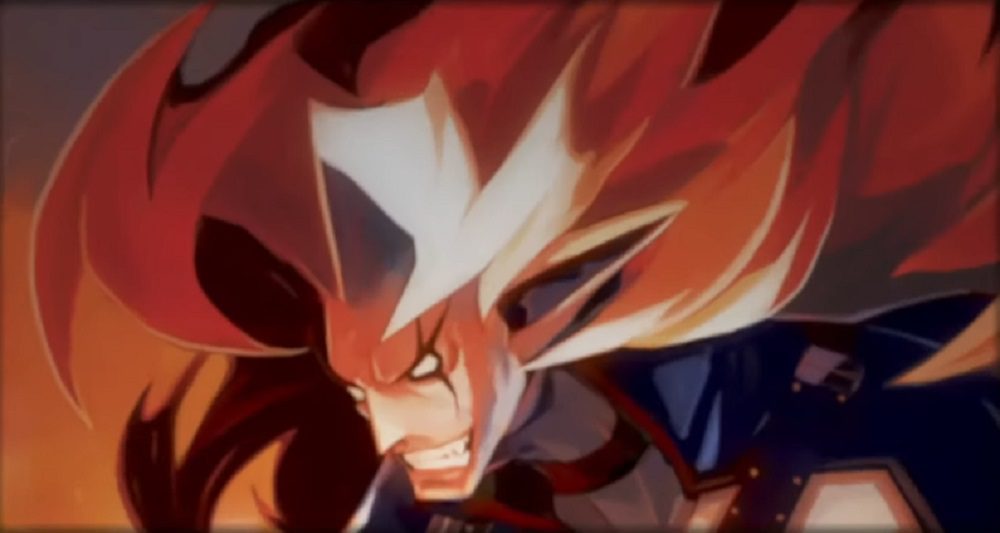 Nippon Ichi Software has finally lifted the curtain on its previously teased Prinny Presents NIS Classics Vol 2, which will bring two more ’00s JRPGs to modern platforms. The double-pack will launch on PC and Nintendo Switch in 2022.

The first of the two re-releases is Makai Kingdom: Reclaimed & Rebound. This strategy adventure — originally released on PS2 in 2005 and later on PSP in 2011 — tells the story of Netherworld Overlord Zetta, whose eye for strategy and exquisite battle arts is put to the ultimate test when he finds himself cursed and confined to the pages of a book. Players take up the role of Zetta in his new page-turning identity, masterfully utilizing an array of magic and weaponry in order to reclaim presidence of the Netherworld and, hopefully, return to his pre-Dewey Decimal System form. Reclaimed & Rebound will include the extra content from the Japanese PSP release, localized for the first time in English.

The second release featured will be delightfully titled 2010 release Z.H.P. Unlosing Ranger vs. Darkdeath Evilman. Not dissimilar to Makai Kingdom, Unlosing Ranger is an anime-infused strategy adventure as the titular superhero in training earn their stripes to become a force to be reckoned with, ultimately facing off against the nefarious Darkdeath Evilman in a war to secure the safety of the prophesized savior of the universe *checks notes* Super Baby. On release, Z.H.P. Unlosing Ranger vs. Darkdeath Evilman won over a cult following with its slick art style, wild and crazy premise, and character customization feature, allowing the player to create their perfect avatar for the world-saving mission.

Prinny Presents NIS Classics Vol.2 will feature English and Japanese audio, as well as English text options, so western fans who want to go down the import/digital route shouldn’t have too much to worry about. For die-hard NIS-heads, a special limited edition box set includes a physical copy of the release, along with an art book, soundtrack CD, poster, and other goodies.

While the catalog page is currently being a little temperamental, the limited edition can be pre-ordered right now at the NIS America store, weighing in at a pretty hefty $100. Prinny Presents NIS Classics Vol.2 will arrive on PC and Switch in 2022.