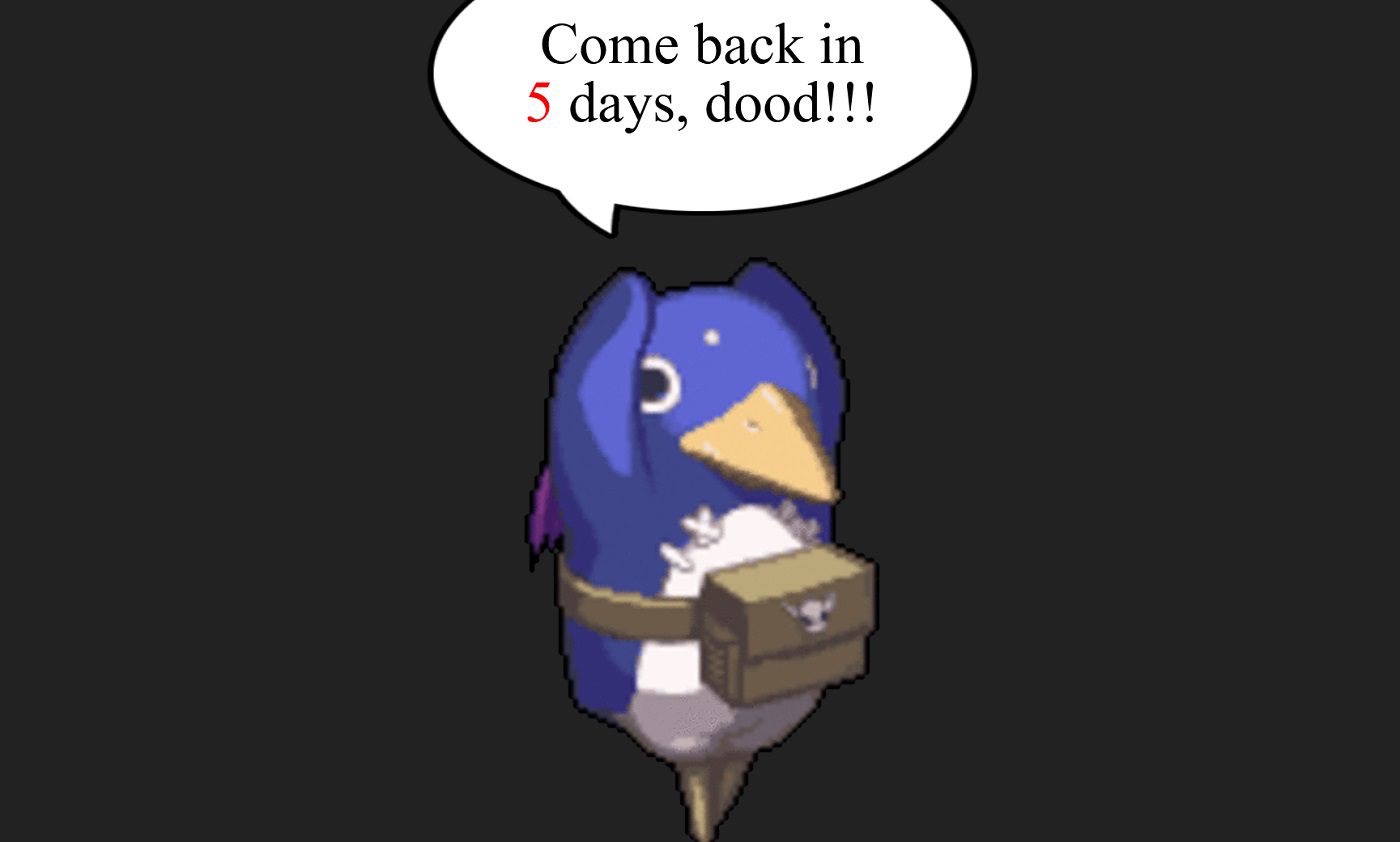 ‘Come back in five days dood!’

Kings of the teaser site, Nippon Ichi Software, are it again. The publisher has launched a new domain that is teasing the reveal of Prinny Presents NIS Classics Vol 2, an assumed follow-up to last week’s compendium of NIS rereleases.

The simple site features a cute 3D model of studio mascot and Disgaea character Prinny doing a delightful pirouette while asking the viewer to return in a manner of days (which is set to five as of this writing). There are no clues or hints as to which titles will be featured in NIS Classics Vol 2, but the previous edition included 2010’s Phantom Brave: The Hermuda Triangle Remastered and 2007’s Soul Nomad & The World Eaters — the latter of which received its first-ever western release via this compilation.

We will be sure to let y’all know the score when Prinny finally sees fit to spill the beans. The Nippon Ichi Software catalogue is absolutely packed out with a huge variety of anime RPGs and platformers, so there’s quite the cherry tree to pick from. In the meantime, Prinny Presents NIS Classics Vol. 1 is available now on PC and Nintendo Switch.