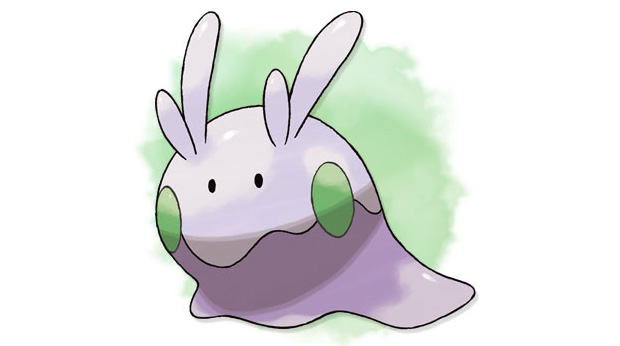 Game Freak has addressed an exploit in Pokémon X and Y with patch 1.2, available now on the 3DS eShop. A tool known as the Battle Analyzer allowed ne’er-do-wells to intercept online data and view an opponent’s Pokémon and their chosen moves — that and the Instacheck tool are no longer functional. As a result, ranked battles in the Battle Spot have been reactivated.

There were previously issues with a bug causing Pokémon to not learn new moves after evolving through Wonder Trade, as well as one that led to captions for Trainer PR Videos not getting unlocked in Lumiose City, which patch 1.2 also fixes.