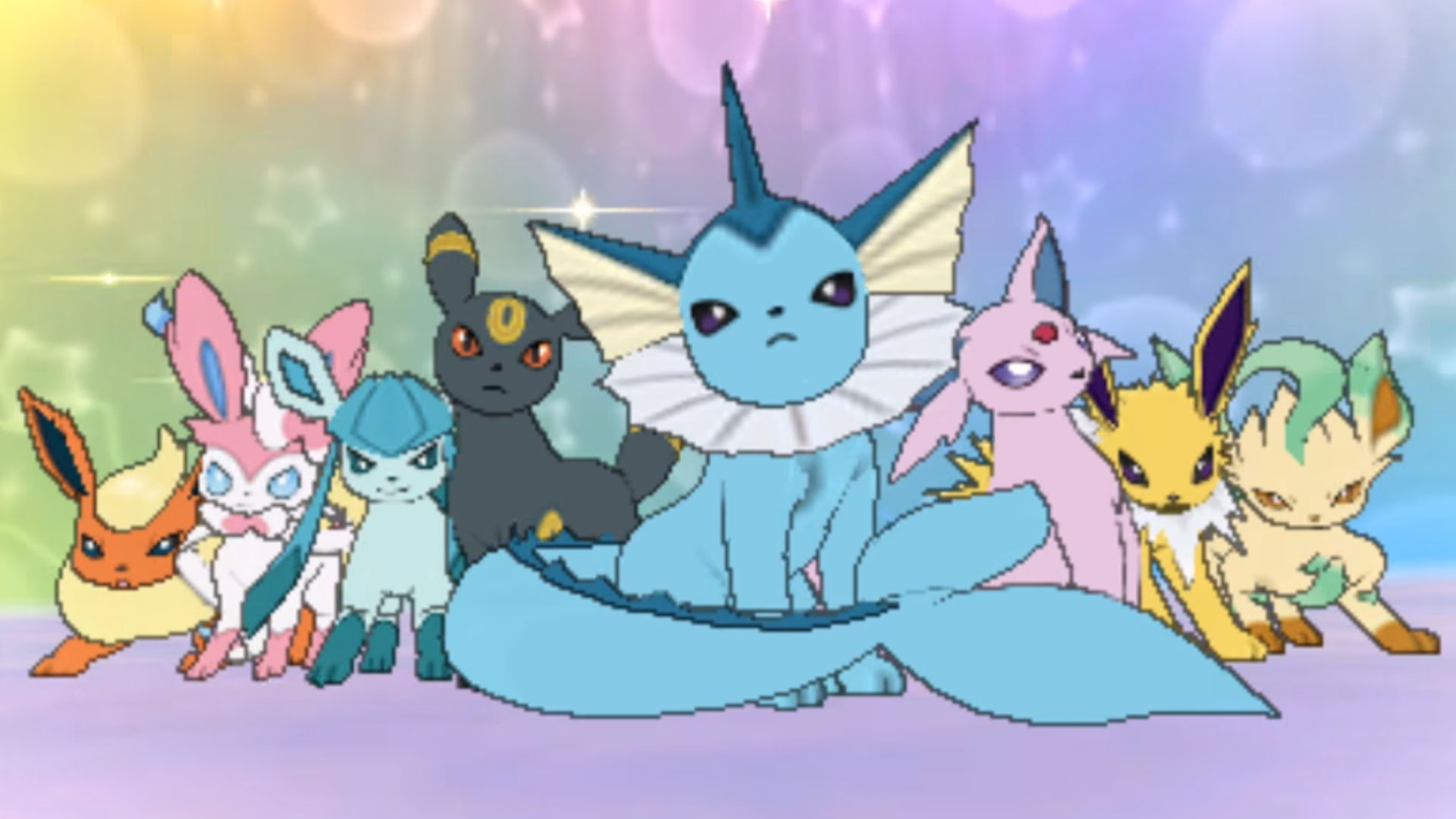 Earlier this morning, Nintendo announced that Pokemon Sun and Moon had an incredibly successful launch in Europe. So successful, in fact, that the 1.5 million units sold was Europe’s “biggest launch of a Nintendo game.” The prosperity has made its way across the Atlantic, too.

Piggybacking off the Europe story, Nintendo has sent out another press release stating that Pokemon Sun and Moon are also the fastest-selling Nintendo games in the Americas. They sold a combined 3.7 million units since their November 18 release. That’s an 85 percent increase over the former record-holder, Pokemon X and Y.

It’s a quick start, and one that could probably have been predicted. A certain mobile game has brought the pocket monsters to the forefront of the public consciousness. Some people found themselves with the renewed vigor to play a Pokemon game, and that translated to an immediate boom.

Don’t expect it to be a flash in the pan, though; Pokemon titles have long tails, steadily accumulating sales over the years. For instance, X and Y are up to 15.64 million global sales to date. Sun and Moon was always destined for success, mostly by virtue of the series it’s a part of. That it’s breaking records shouldn’t come as much of a surprise to anyone. What we should keep an eye on is how high it can climb.