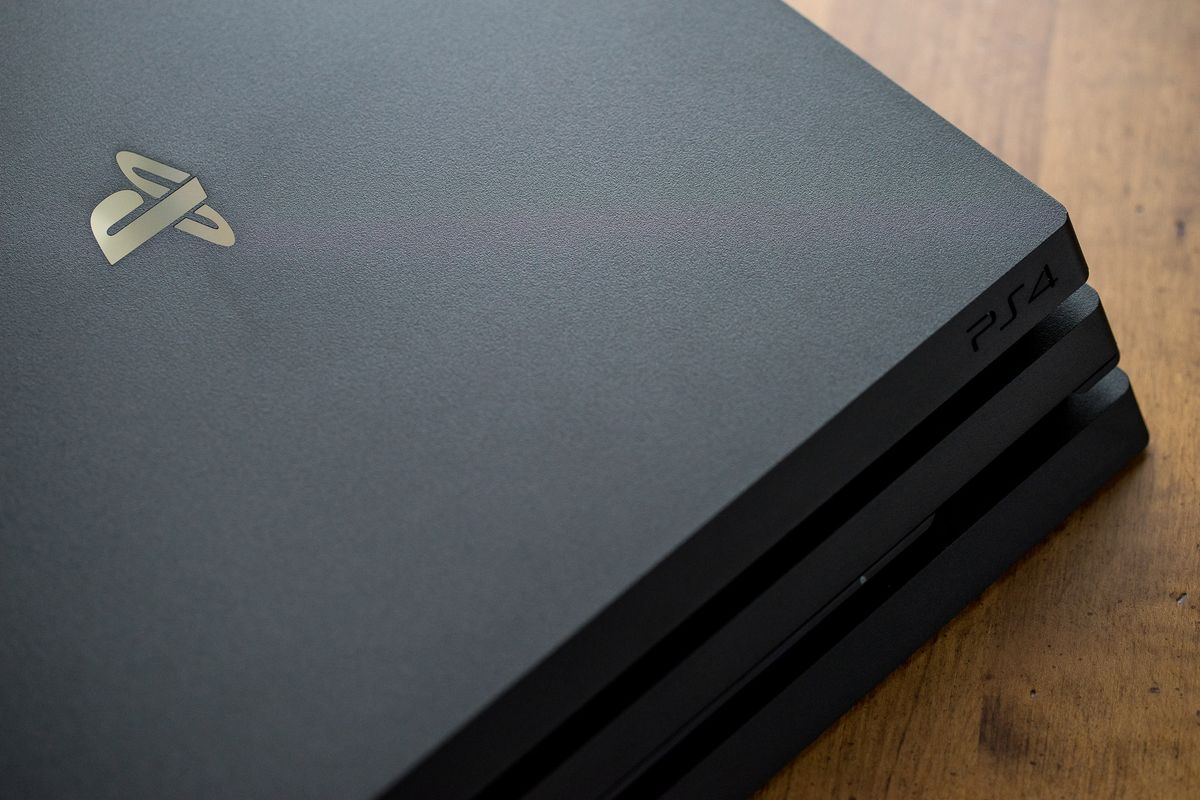 With the reveal of each month’s new PlayStation Plus free games, there’s a common-and-disappointed refrain that there isn’t much to get excited about. However, plenty of people must find value in Sony’s premium online PlayStation service because it just continues to grow.

As a part of its recent financial briefing for the third quarter of fiscal year 2018, Sony confirmed that active PlayStation Plus paid subscriptions are at 36.3 million as of December 2018. This represents a significant jump from December 2017 when subscriptions sat at 31.5 million. The PlayStation 4 has sold 91.6 million units over its lifetime, so the current 36.3 million PlayStation Plus subscribers places the attach rate at nearly 40 percent.

The growth of PlayStation Plus can be partially attributed to Sony’s aggressive PS4 sales strategy of slashing prices during the holidays to get them in the hands of more consumers. Sony confirmed that it moved 8.1 million PS4s in quarter three, which resulted in lower operating income because of the discounted prices. However, software sales increased year-over-year, and that helped dampen some of the impact.

The wording in the financial presentation certainly makes Sony seem like a company that is prepared to move onto the next console generation. Sony says PS4 sales may appear to be down, but it’s “in-line with our expectations for this sixth year of the platform.” Also, Sony has confirmed it’s winding down PlayStation Plus support for PS3 and PS Vita in 2019; February is the last month those two platforms will get free games.

Even though PlayStation Plus is flourishing, Sony appears to be uncharacteristically stagnant elsewhere. These things come and go in waves though, and this is the pattern for the end of a console’s life. The next PlayStation will certainly put the pep back in the step of these fiscal numbers.