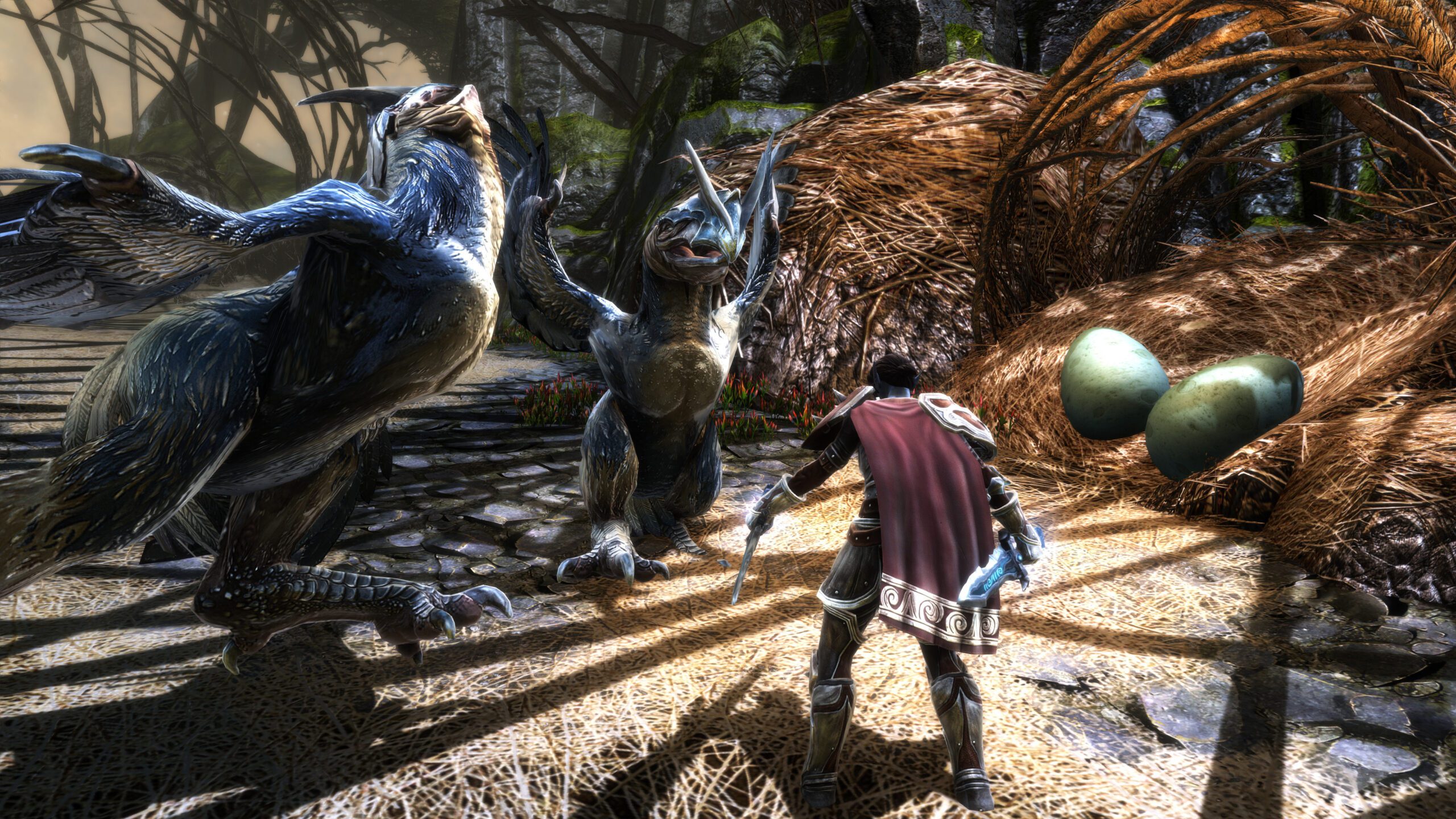 [Update: We’re actually getting six games for the PS Plus lineup on November 2, 2021: three normal games, and three “anniversary celebration” games for PlayStation VR. On top of what was leaked, the final list also includes Until You Fall and The Persistence.

The November PlayStation Plus games are:

Lately, PlayStation Plus games have been in the habit of leaking, and it seems that trend will continue with the service’s November 2021 selection. According to a leak on Dealabs, subscribers are getting four games, one of which is a popular PlayStation VR title. This lines up with a recent announcement from Sony that “bonus” PlayStation VR games will be doled out starting in November to celebrate the VR platform’s fifth anniversary.

This leaker was right on the money as recently as last month, but with a State of Play presentation scheduled for this afternoon, I doubt we’ll have to wait much longer for a confirmation or denial. I feel like the November PlayStation Plus lineup just “seems” real.

I’ve felt a bit tapped out with the recent PS Plus picks, honestly. I’ve been in that going-through-the-motions mood where I’m just barely willing to claim stuff that I’m realistically never going to play, whether it’s PGA Tour 2K21 or — don’t come at me! — Hell Let Loose.

I’ve heard surprisingly good things about the dodgeball antics of Knockout City, and the same goes for The Walking Dead: Saints & Sinners, which tends to get a lot of nods of approval for its immersion factor; I always meant to “get around to it,” but, you know, setting up and tearing down the PS VR gear can feel like a hassle unless you’re gung-ho.

Kingdoms of Amalur: Re-Reckoning is THQ Nordic’s 2020 remaster of 38 Studios’ PS3-era action-RPG, which some folks, including Chris, still have a soft spot for (he says it “slaps”). First Class Trouble, the most nebulous name on the list, is an imposter-sleuthing game.

The Persistence is a first-person sci-fi horror roguelite with mutated freakos on a colony ship in 2521, while Until You Fall is a sword fighting roguelite with spell-casting abilities.

Are any of these games speaking to you?