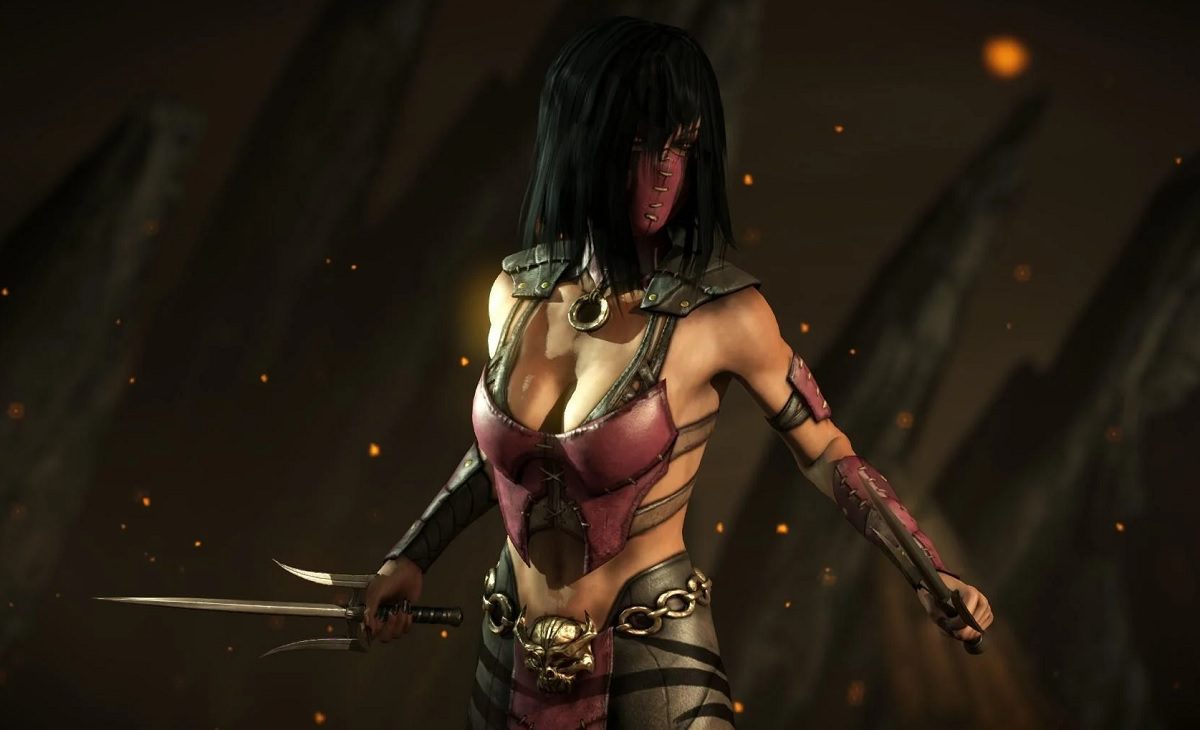 [Update: Sony PlayStation has confirmed that Hell Let Loose on PS5 and Mortal Kombat X and PGA Tour 2K21 on PS4 are October’s PlayStation Plus offerings. All three titles will go live October 5.]

Like clockwork, it seems that Sony’s PlayStation Plus offerings for October 2021 have been leaked ahead of time. First spotted by French forum Dealabs (later reported by VGC). It seems that Hell Let Loose for PS5 and Mortal Kombat X and PGA Tour 2K21 for PS4 are all set to join the PS Plus library in the coming weeks.

Perhaps the oddity here is NetherRealm’s Mortal Kombat X, which is not only a pretty old release — having debuted on PS4, PC, and Xbox One in 2015 — but the gory fighter is already included as part of PS5’s PlayStation Plus Collection. In fact, I’m quite sure that MKX has already been a PS Plus title, as I remember purchasing it one January/February and being chagrinned when it hit Plus the very next month… That might have been something else. I don’t know, it’s early. But MK X is definitely part of the PlayStation Plus Collection.

Hell Let Loose is a first-person shooter set against the miserable backdrop of World War II’s frontlines. Developed by Australian studio Black Matter, the multiplayer-centric title launched as an Early Access PC release in the summer of 2019. It is scheduled to launch on PS5 and Xbox Series X on October 5, which may offer a clue as to when the new PS Plus games will hit the PlayStation Network. PGA Tour 2K21 is the latest entry in the long-running golf simulator, originally launching in August 2020 on PC and consoles.

So Mortal Kombat X is a bit of an oddity, but the lineup here seems more than believable otherwise. We’ll be sure to give you a heads up when the official world comes through from Sony. In the meantime, Hitman 2, Predator: Hunting Grounds, and Overcooked! All you Can Eat are still available to download on PS Plus right now.