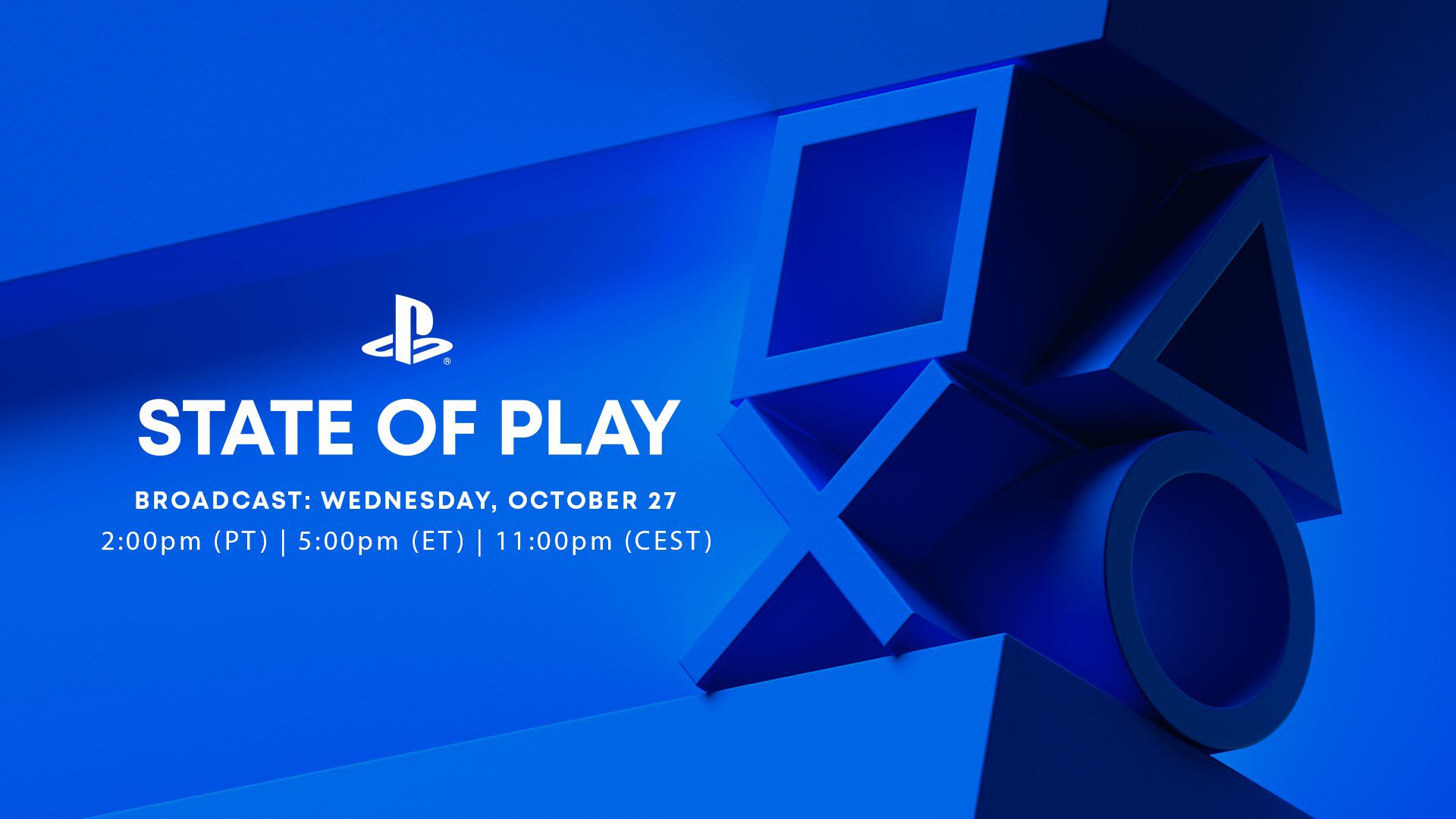 The State of Play broadcast will air at 2 p.m. PT / 5 p.m. ET on Oct. 27, or next Wednesday. PlayStation will stream it out to both their Twitch and YouTube channels.

According to Sony, the show will be around 20 minutes long. The October State of Play will focus on announcements and updates for third-party releases in particular, for both the PlayStation 4 and PS5. It will have new looks at previously announced games, as well as a few reveals from PlayStation partners around the world.

With previous presentations highlighting Sony’s big upcoming games like Horizon Forbidden West and God of War: Ragnarok, I don’t think it’s too surprising to see a more third-party focus here. As for what it entails outside of first-party games, well, there are a lot of possibilities.

The one everyone will probably start clamoring for is Final Fantasy XVI. We haven’t seen much of it recently, and the timing seems about right for a new update. There are still some big third-party games set to debut between now and year’s end too, like Call of Duty: Vanguard. And there are always a few indies that Sony likes to highlight, like Sifu.

This presentation might help set the road ahead for Sony. We’ll see what their third-party pals have on deck on Oct. 27.