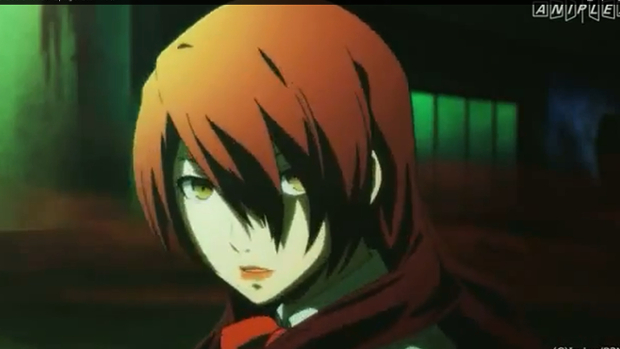 It’s a good day when I can just sit and write several articles about Persona. The last bit of the lengthy interview with Katsura Hashino, following talk on Persona 5, Persona 4: Dancing All Night, and Persona 4: The Ultimax Ultra Suplex Hold, centered on the chibi P3/P4 mash up Persona Q: Shadow of the Labyrinth.

After starting on collaborative works Dancing All Night and Persona 4 Arena with outside developers, the team thought “doing one within the company itself would be neat in a sort of oblique way,” Hashino explains. “We’d like to hope that by bringing Persona and Etrian Odyssey together, the ensuing chemistry between the two series will result in something that fans find to be really immersive.” A fitting union to celebrate Atlus’ 25th anniversary.

Hashino also said that, “if you play both the Persona 3 and Persona 4 characters’ respective stories to completion, it’ll be like playing two whole RPGs altogether.” Sounds hefty as heck. I’m sure Dale will be up for it.