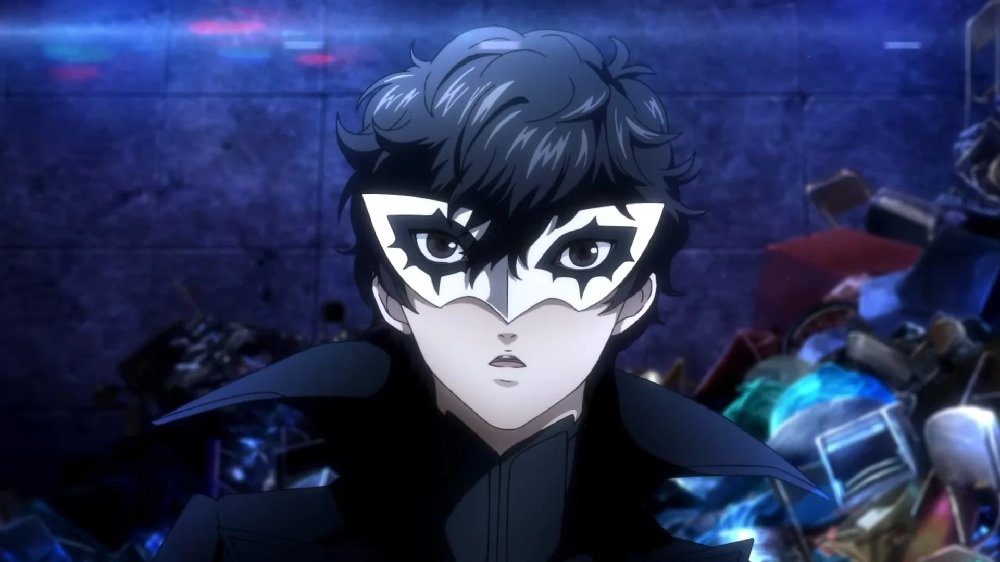 Publisher Atlus has expressed its happiness with the sales of recent releases within its beloved JRPG series, Persona. As noted in the company’s latest financial report, both Persona 5 Royal and Persona 5 Scramble: The Phantom Strikers exceeded the company’s sales expectations.

Though Atlus has not revealed the specifics regarding unit numbers or revenue gained, the publisher is undoubtedly pleased with the overall sales of 2016’s Persona 5, 2019’s Persona 5 Royal, and 2020’s Persona 5 Scramble: The Phantom Strikers – the latter of which is still yet to receive a western localisation. In addition, the recent PC port of 2012’s Persona 4 Golden is also said to have been a huge success, and will no doubt pave the way for future PC endeavours.

While not directly mentioned it should also be noted that the last two years also saw the launch of Persona 5: Dancing in Starlight, Persona 3: Dancing in Moonlight, and the long-awaited Persona Q2: New Cinema Labyrinth. As the series continues to go from strength to strength, adding curious newcomers to its burgeoning fanbase, it’s difficult to imagine Atlus (and parent company Sega) not hitching their wagon to this franchise into the next generation and beyond.