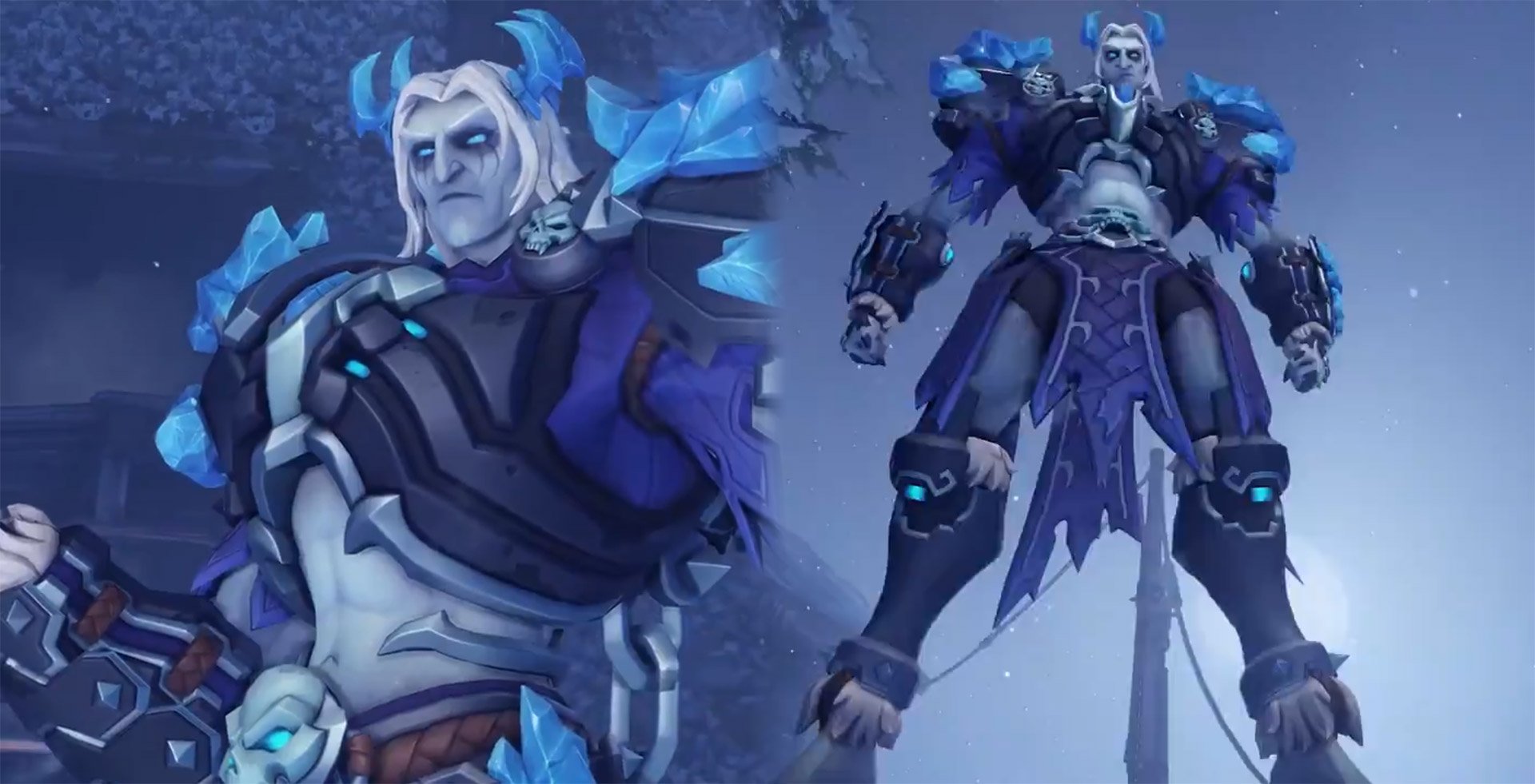 It’s been quiet as of late, but Overwatch is bringing back its Winter Wonderland event in time for the holidays. This year, the seasonal update will be playable from December 10, 2019 to January 2, 2020.

Across all of these events, Blizzard has created well over two dozen Winter Wonderland skins. Last year gave us Krampus Junkrat, Snowboarder Zarya, and Sugar Plum Fairy Mercy, among others. What about 2019? It’s Sigma’s time to shine. Even in his icy prince form, he still refuses to wear any shoes.

Beyond the Rime Sigma skin, the other new Winter Wonderland looks for 2019 are Rat King Reaper, Jotunn Doomfist, Mountain Man McCree, Holly Moira, Snow Angel Mercy, and Soldier: 76 in an ugly Christmas sweater. That last one is a keeper. You can preview them all in our gallery.

If you’re looking for some low-effort unlocks (or you’re just plain out of savings), Winter Wonderland 2019 has three weekly challenges, each with their own reward for winning nine games of Overwatch.

Apart from character skins, Winter Wonderland is a chance to play Yeti Hunter – a five-on-one skirmish between Team Mei and Winston – and the always nerve-wracking Mei’s Snowball Offensive. Nothing fills me with anxiety in Overwatch quite like being the last surviving member of the team. Look away!

There’s also a new game type, Snowball Deathmatch. It’s an eight-player free-for-all. That doesn’t sound nearly as dread-inducing, but there is a twist: it’s possible to catch your opponents’ snowballs.