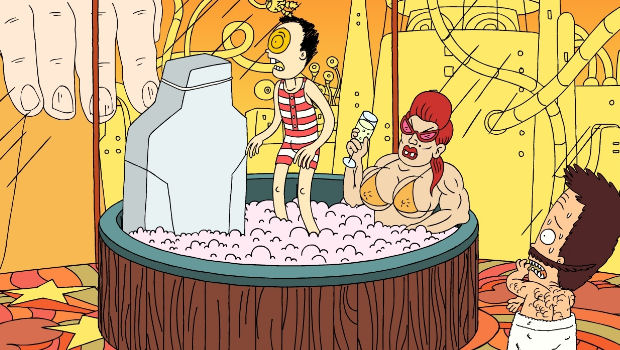 You want more positive 3DS stories? Here’s one for you, plucked fresh from the baking tray! While Nubageddon scours the land and reaps the souls of children, evil publisher Activision has come out in support of Nintendo’s circle pad add-on, calling it a great move.

“It does make the hardware more relevant and compatible to the style of games we make,” said publishing boss Eric Hirshberg. “I don’t have anything to announce in relation to that, but I think it was a great move and it opens up that platform to more styles of games.”

Of course, support from Activision is basically like having Satan as a character witness, but it’s still a bit of positive press, so there you go. I just hope that the publishers backing this peripheral up think about supporting it, because the complete lack of compatible software is what kills almost every Nintendo add-on.