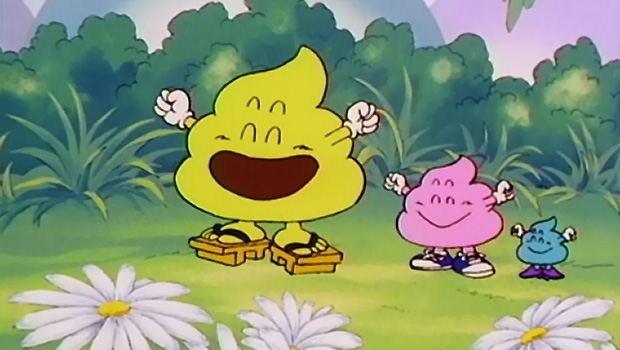 The NPD Group has released game sales data for February 2013, which means it’s time to play another exciting round of “good news, bad news”!

Hardware sales have actually risen compared to January, which is even better news considering this past January was a five-week reporting period while February was a four-week period. Xbox 360 naturally took the crown again with 302K consoles moved, but even Wii U and PS Vita managed to increase their average weekly sales by over 40% and 30% respectively. Compared to the pathetic performances by both new machines last month, this would put the Wii U at 66K and Vita above 36K, which is… still kinda terrible, actually.

But hey! The 3DS has finally crossed 8 million units! Which is cool, until you realize that it still has 3 million to go to reach the 10.8 million total in Japan. You know, that tiny country with only 40% of the population of the US? Yeah, what’s up with that?

Overall sales are down 25% year over year, despite having “the same number of February launches that landed in the top ten ranking this year as there were last February, collectively,” according to NPD analyst Liam Callahan. At least E3 is happy that both Dead Space 3 and Crysis 3 placed first and third on the software chart. Additionally, the Skylanders brand continues to be a money-maker — software and figurines contributed a cool $35 million to the monthly total.

Now without further ado, I give you the top ten games list: