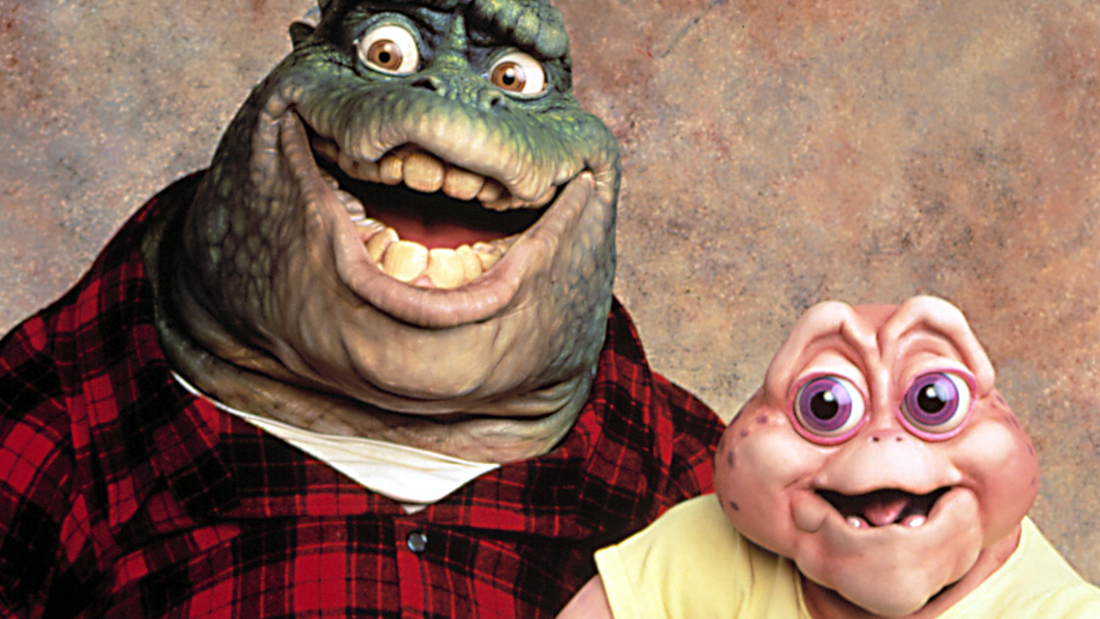 Ya got me. I noticed an email subject in our tips line, “In 2012 we released one of the worst games on Steam.” Always lead with your best foot first. At least that’s what my uncle always told me (he made and sold prosthetic limbs).

So the “worst game” in question was ORION: Dino Beatdown, which both Jordan Devore and Patrick Hancock wrote hopefully about as huge fans of Dinosaurs and also dinosaurs. That was three years ago. Then it came out and sucked.

But! The team didn’t abandon what is now on Steam as Orion: Prelude (why?), spending three years, “going from a 35% to a 75% [Steam user reviews] and more than 1 million copies sold.” Pretty commendable, even if the Prelude moniker is an unnecessary subtitle and, really, it should be called, “Fuck Yes, Shoot Dinosaurs! The Game.”

You can buy Orion for $1 on Steam. If that seems a bit high, you can also test it ahead of time. Orion will be free to play on Steam for the next week.

Very good taste in trailer music, by the way.