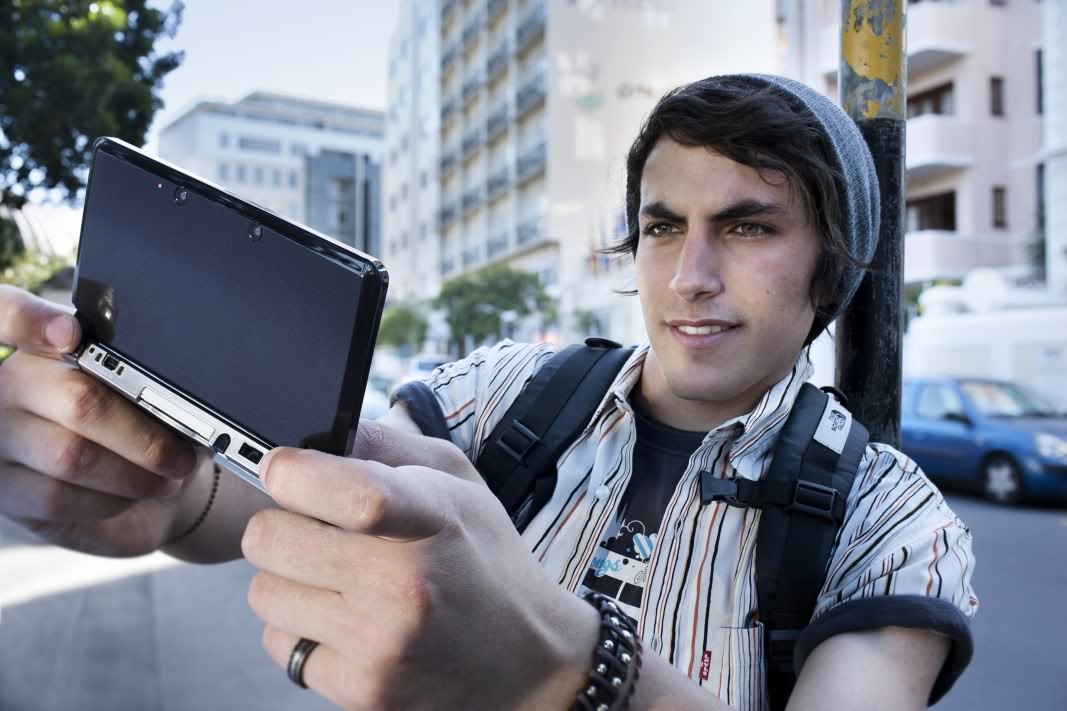 CEO confirms titles will continue into 2017

In an interview with Bloomberg Japan, Nintendo CEO Tatsumi Kimishima mentioned that his company will continue to create software for the 3DS family of systems, even though the Nintendo Switch will be releasing within six months. Prior to the Switch’s reveal, Nintendo merged its handheld and console game development departments into a single division, leading many to speculate that the Switch is meant to be a replacement for the 3DS.

Kimishima didn’t reveal anything about 3DS games currently in development, but said “The Switch differs from 3DS, so we will continue to develop games intended for 3DS.”

Although the Wii U is living on borrowed time, the 3DS enjoys the largest install base (60 million units sold) for any current system, so it makes sense that Nintendo would want to capitalize any way it can. There are still several games in the pipeline that we know about, including Ever Oasis, Poochy and Yoshi’s Woolly World, Mario Maker 3DS, and Pikmin. You may have noticed that a couple of these are ports of Wii U games, and it seems likely that Nintendo wants to make sure that people who bought a 3DS and not a Wii U have the opportunity to buy games originally created for the less-popular console.

In Japan, some people perceive the 3DS as a child’s toy, something you play with before “graduating” to a smartphone or tablet. Nintendo may be repositioning the 3DS to fit in with this perception, and added functionality to the 3DS’s StreetPass Mii Plaza earlier this year. There’s a long history of Nintendo supporting consoles long after a new system comes out; there were new NES games coming out in 1994, over three years after the Super Nintendo released.

I’ve heard other game journalists refer to this as the “harvest” phase, a time to capitalize on the work that’s gone into getting 3DS consoles into consumer’s hands. For now, it makes perfect financial sense for Nintendo to support the 3DS family. Pokémon Sun and Moon have a chance to be the best-selling games this year, especially after the boost to Pokémon‘s popularity Pokémon GO provided over the summer. Even if the Switch is a huge success, it’ll take years before it has anything approaching the install base of Nintendo’s current handheld.