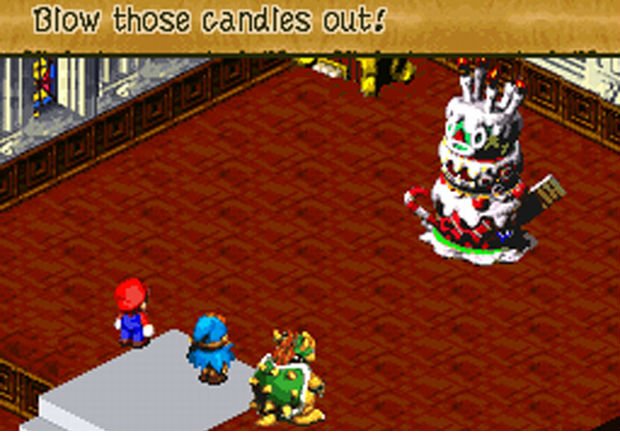 Nintendo has updated their Club Nintendo digital rewards for February, and on the 3DS side, you’re getting Donkey Kong Jr. (150 Coins) and Pictobits (150 Coins). In the Wii and Wii U arena, there’s Punch Out!! (200 Coins), and Super Mario RPG (200 Coins).

I need to stress this — although Super Mario RPG is listed as “Wii U,” it does not actually run on the native Wii U interface. It can only be used by way of the Wii emulation mode or on an actual Wii. Punch Out!! will run on the Wii U with all of the GamePad and save state related fix-ins.

Having said that, if you haven’t played Mario RPG yet, I’d suggest doing so now. It’s one of the most entertaining RPGs I’ve ever played, and it’s full of charm at nearly every turn.