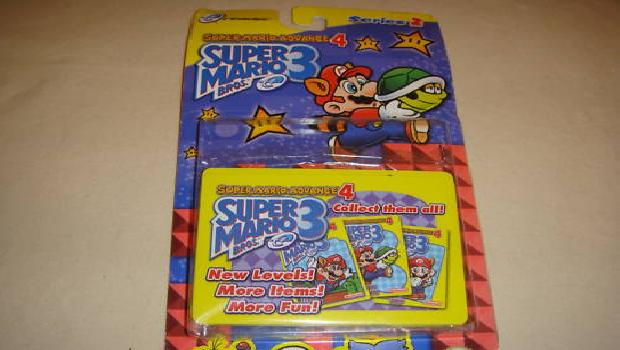 We already know the upcoming Fire Emblem iteration will be getting paid DLC, but apparently that’s not the only key franchise Nintendo is looking at. Among a few other tidbits of information involving the financial success of the 3DS in a recent Nintendo Q&A, big cheese Satoru Iwata dropped a particular juicy bit of information: potential downloadable content for future Mario games. Everyone’s favorite everyman had this to say about the subject:

“As I referred to before, for example, this is the idea of supplying new stages to Super Mario users who want to play the game more but have completed the game and lost interest in the existing stages. This will not only give us new profits but will lengthen the life of a product, in that it will never be out of fashion and can keep attracting public attention as long as many people play it.”

Note the important phrase “new profits [for Nintendo]”, which implies paid add-ons. Ok Iwata, so let me get this straight. What you’re saying is downloadable content, done right, can lengthen the replay value of a game and profit the publisher? Wouldn’t that be a win-win situation? Or perhaps, as Michael Scott would say, a win-win-win?