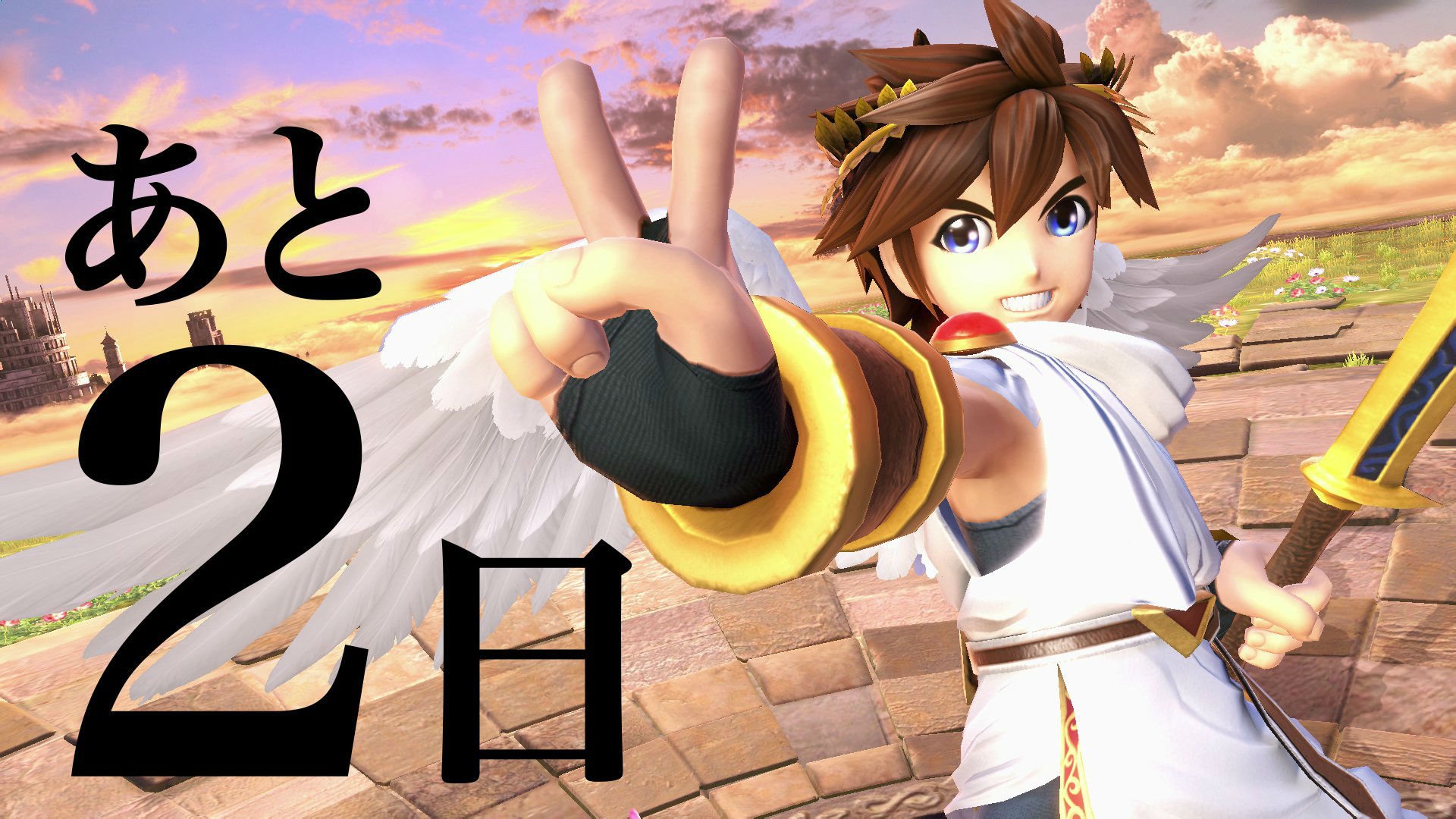 The one or two times a year I get to talk about Kid Icarus: Uprising is usually when I get to tell you that it’s criminally underrated. So I’ll do it again: this game rocks. Chided at launch because of the hand-cramps it gave, I was able to experience it with and without a Circle Pad Pro attachment and my big hands adjusted.

Thankfully Nintendo is looking out for the little guy, constantly putting in references in Super Smash Bros., like this recent AR card tie-in. After six years since the launch of Uprising Nintendo tweeted out a new AR card, which is based on a victory pose in Smash Ultimate. If you scan it, it’ll give you a quick rundown of the end of the game and the pose itself.

Go ahead, try it! You can scan it directly from the gallery below.