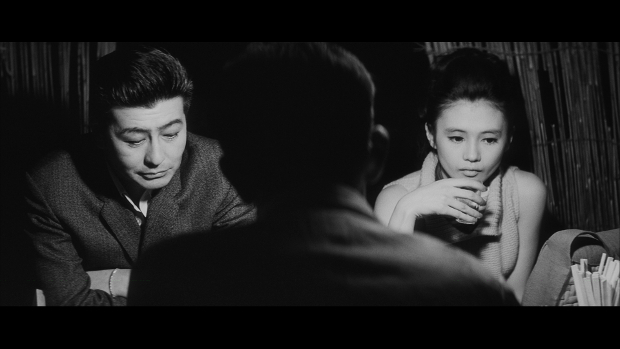 Nintendo released its Q3 financials, shedding light on the performance of its properties as of December 31, 2014–so throughout the holiday season.

The New Nintendo 3DS is doing well. 1.3 million of the XL version have already been sold, plus 580,000 of the smaller model for a lifetime total of 1.9 million. And this is before the handheld will be made available in the US and Europe. The 3DS sits at 50.41 million lifetime sales. Three times less than the Nintendo DS, but still pretty good, trying to at least catch the Game Boy Advance’s 81.51 million.

Meanwhile, the Wii U is up to 9.2 million, or half of the PlayStation 4.

Oh, and Smash sold twice as well on 3DS than Wii U (6.19M to 3.39M). Maybe a chicken/egg problem, but I think Nintendo was right to lead with 3DS. Both fell short of the 9.35M sales made by last year’s 3DS Pokemon remake.