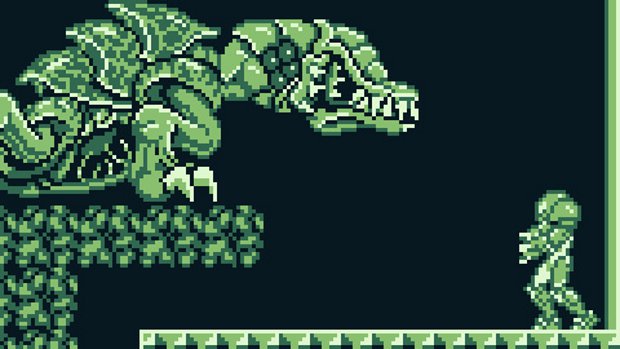 Starting November 24th Metriod fans will be able to buy Metroid II: Return of Samus from the eShop for the 3DS. In December Pushmo will be released, followed by Sakura Samurai: Art of the Sword in January. This announcement comes shortly after a promise by Nintendo of America’s Reggie Fils-Amie that the 3DS is worth owning and will be seeing more content released more regularly.

There are other games coming out besides the three listed above, and it seems like Nintendo is making some effort to get more games out to 3DS owners. Its just hard to get excited about. What do you think? Is this too little, too late? Or are you just thankful more games are finally being released?