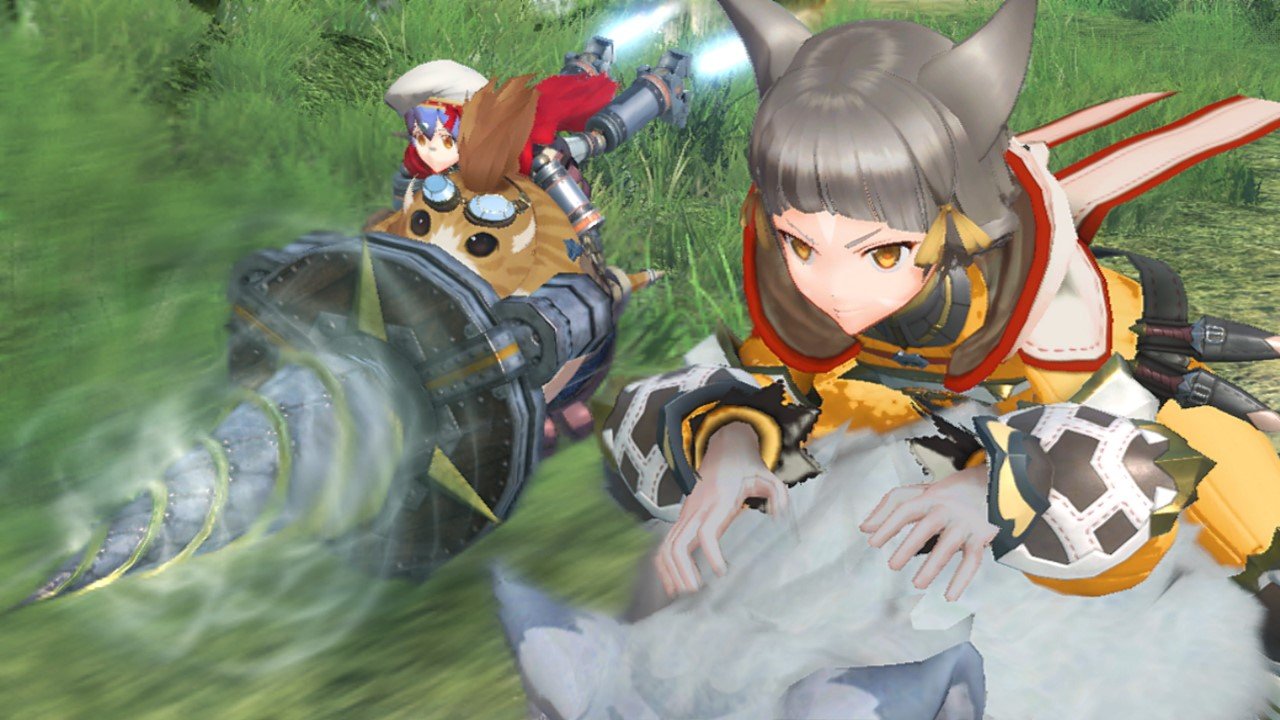 As one of the last big relases of 2017, Xenoblade Chronicles 2 stands tall. It’s out on December 1 on Switch, along with a free Japanese voice pack and a paid expansion pass. You can also pick up Nine Parchments, OPUS: The Day We Found Earth, Arcade Archives Traverse USA, Serial Cleaner, Caveman Warriors, ACA NeoGeo World Heroes, Syberia 2, MUJO, and Star Ghost on Switch.

For Wii U you can pick up Draw a Stickman: Epic 2, Battle Lode Runner, and Bomberman ’93.

If you missed last week’s edition, here it is. As for what I’m getting, Xenoblade Chronicles 2 is great, but I kind of want to play Serial Cleaner on Switch as I missed the PC edition. For those who are interested, sales are going on for all platforms.