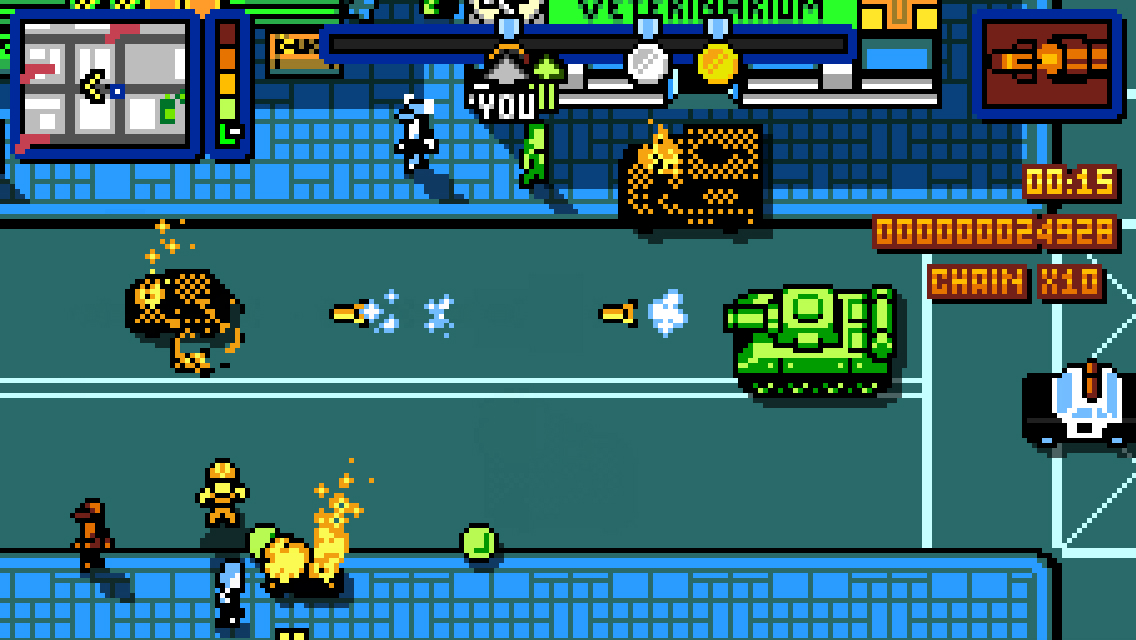 Also, Use Your Words

Well, it’s an easy breezy week for the Switch, but after some big releases, it makes sense.

Retro City Rampage DX completes its domination of every platform under the sun today as it’s hitting the Switch, in addition to NeoGeo Aero Fighters 2, Slime-san, Gunbarich, Strikers 1945, Puzzle Adventure Blockle, Use Your Words, and Infinite Minigolf. VoxelMaker will arrive on Wii U and Flight of Light drops on the 3DS. Not a whole lot going on with those fronts today!

If you missed last week’s edition, here it is. As for what I’m getting, I think I own Retro City Rampage four times over, but I may bite again. For those who are interested, sales are going on for all platforms.