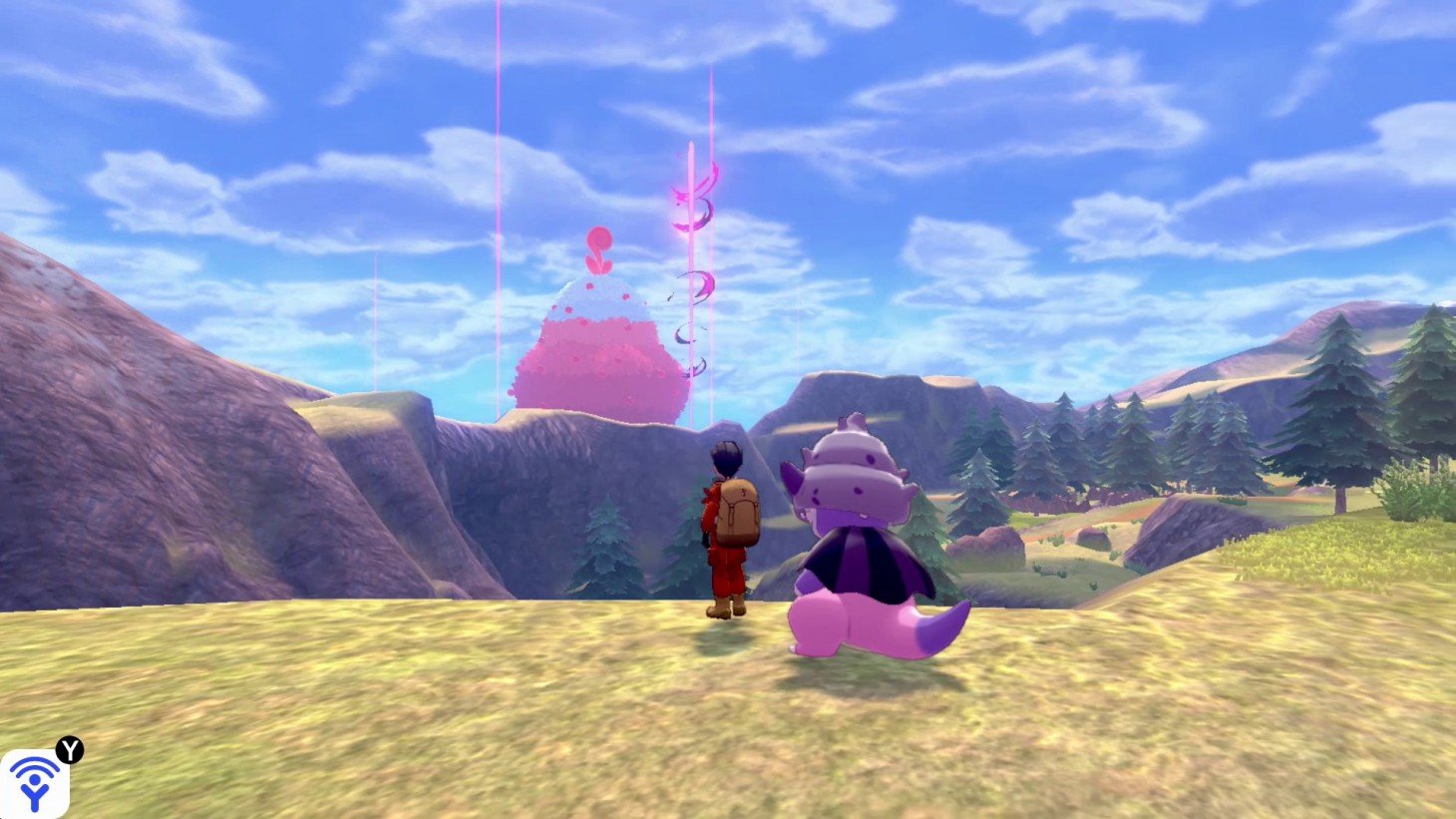 As we enter winter 2020 for real soon enough, the marquee game on the Switch this week is the very model of a winter wonderland: The Red Lantern. Of course while it is wondrous it’s also treacherous, as you’ll need to survive the cold with your trusty dog sled team. You can read all about it in our review here.

The long-awaited Gonner2 is also hitting Switch, as well as the cute looking Carto and Supraland. Nintendo also put up a Kirby Fighters 2 demo if you want to try out the new sequel: which itself is an expanded version of the Kirby Fighters minigame from Triple Deluxe. Oh, how spinoffs have a life of their own sometimes.

Of course, the other main course is DLC-related: The Crown Tundra expansion for Pokemon Sword and Shield. It’s coming sometime today and will cap off the season pass for this generation of Pokemon: it remains to be seen if there’s more DLC on the way eventually.